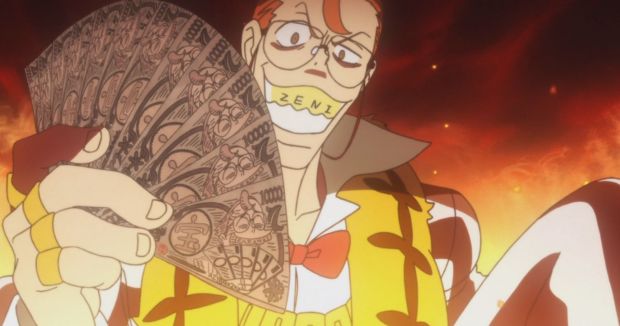 The Wall Street Journal is reporting that League of Legends sees 27 million playing the MOBA daily. DAILY! This more than doubles the 12 million counted back in October 2012. Over 7.5 million people play the game concurrently at peak hours too, an increase of 50% from the 5 million last March.

It definitely helps that the game is free-to-play. Still, that’s a crazy amount of people playing every day.