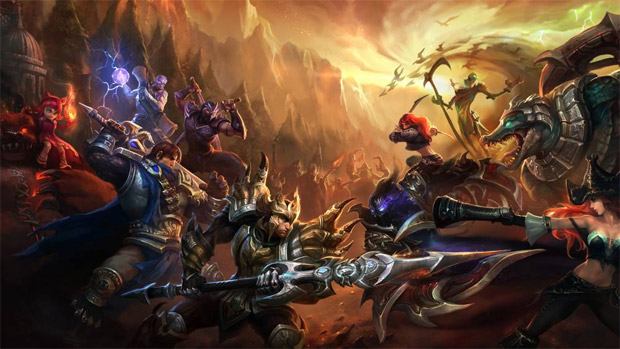 Following the postponement of the League of Legends season two World Playoff matches due to technical difficulties, Riot Games has announced when and where you’ll be able to catch the rest of the games leading up to the World Finals on Saturday. The action starts at 5:00pm Pacific on Wednesday:

These matches will be freely viewable live in high definition on Twitch.TV and Own3D. The broadcast itself will be happening at the Galen Center, the venue where the Finals are going to take place, and yes — it sounds like Riot has taken measures to prevent any sort of screen looking or related shenanigans.