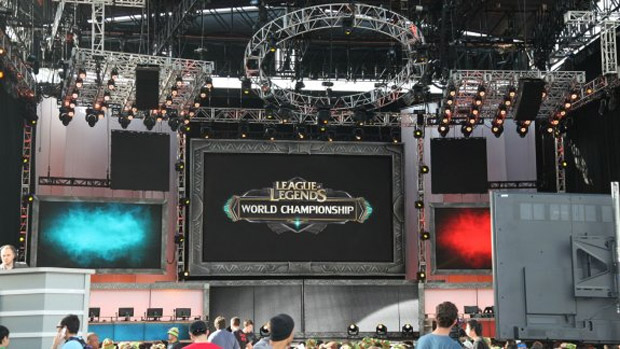 Technical issues strike with a vengeance

If you missed out on watching the League of Legends season two World Playoffs this past weekend, you were hardly alone. The semifinal matches encountered a number of on-and-off connectivity issues, which resulted in blank stream screens and rematches between competitors CLG.eu and Team WE.

The last game between the two teams was eventually postponed, as were the remaining semifinals. According to the company, they will resume this week “from a new location with a secure Internet connection.” Riot also made a second post about the situation, stating: “As a token of our thanks for your tremendous patience and dedication, we’re going to be giving out double IP for 24 hours after Finals, starting midnight PST on Sunday, October 14th.”

Beyond the technical hiccups, there were also accusations of screen looking during the World Playoffs that Riot has since acknowledged and is investigating. The company reiterated that it will be “taking steps to completely ensure the screens are not visible to players at the conclusion of the Playoffs and Finals.”