It’s been an eventful past six months for League of Legends. While I’ve been covering new Champions since 2013, I slipped a bit since Gnar late in 2014, as a few other major MMOs as well as fellow MOBA Heroes of the Storm caught my attention. But no matter how good those games are, they aren’t enough for me to shake my League addiction entirely.

Here are some updated impressions for all of the recent champions since last September. 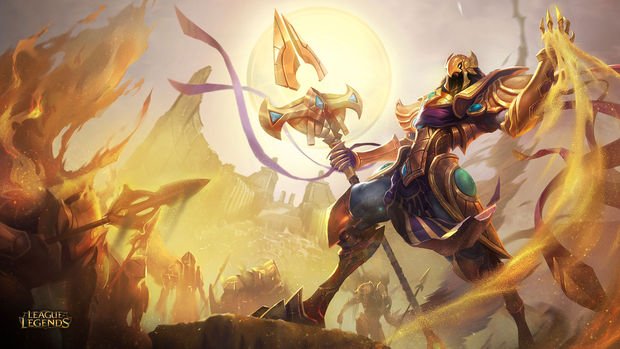 Azir’s whole gimmick is that he summons Sand Soldier units, which are statues of sorts. They’re not really their own entities with health bars, however — more like extensions of Azir, who is a mage first, marksman second. His soldiers cannot be targeted, which makes him fun (or a pain against) in the laning phase. He’s also great at chasing as he can dash to his soldiers using his E. One of the best things about Azir is his innate ability to summon Sun Discs in place of destroyed towers, which creates a mini-tower for a limited period of time.

He’s very hard to get used to, but a worthy addition to League. I have a lot of fun using him in ARAM, but I believe he is a viable competitive Champion with the right composition. 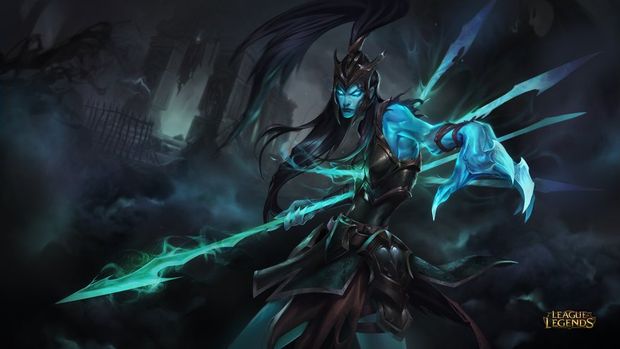 Kalista is a weird character, with a variety of different ranged attacks as a marksman. She can become “Oathsworn” with another ally, essentially boosting her stats and her damage while they are near each other or attack the same target. As you can probably tell, this requires a ton of communication, or at least, a lot of trust with one other player. While winding up her standard skillshot, you can cancel with a quick click to lunge in a direction — think of it like a free dash.

She can also send a ghost out to sentry, and her ultimate can “call” her Oathsworn player to her if they so choose to answer said call (with a range limit), which is also a knock-up. All in all I wouldn’t say that she’s a particularly interesting Champion, but going in with another friend and laning as Oathsworn buddies can be fun. She’s also considered one of the most competitive Champions in recent months, though I won’t be using her consistently. 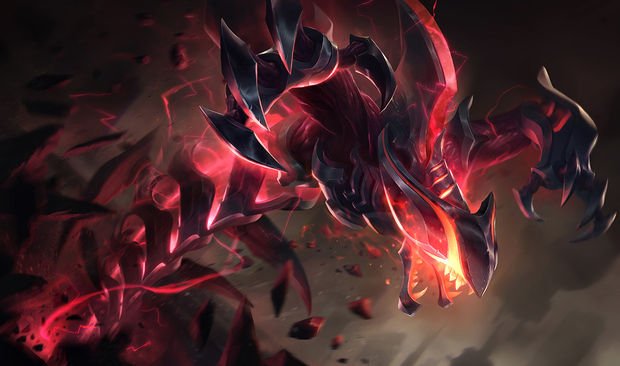 Rek’Sai is a bug who fulfills the fighter role, and does what many bugs do best — she burrows. As one of her chief abilities, burrowing will modify all of her other powers. For instance, an ability that would buff her next three basic attacks is now a skillshot, and she can create tunnel exits to burrow back to, but burrowing does negate basic attacks, and thus, your damage output. Where Rek’Sai excels is mobility. She can quickly get from place to place, allowing her to assist in teamfights, small skirmishes, and when necessary, jungle situations.

I enjoyed her as a whole more than Azir and Kalista, and it seems as if the community has taken to her as well. She was re-balanced shortly after her release, and a new nerf is on the way that may take her down a peg overall. 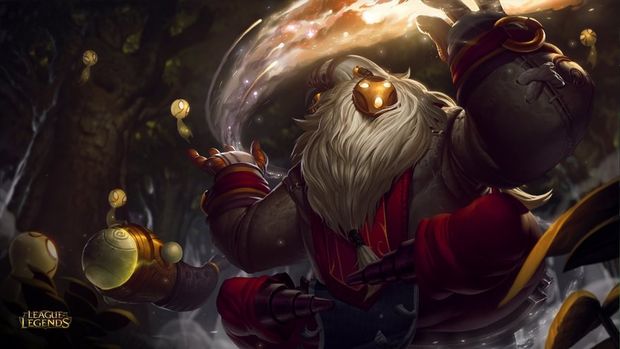 Bard the support has an awesome aesthetic to him that fits League of Legends quite well. His Q is a standard skillshot that slows, but the sound and visual effects have a real pop to them. As a support ability, he can drop shrines that boost movement speed and heal — this simple move is pretty deep, as Bard can place them strategically behind towers to reduce time away from laning or just put them on the ground below him to immediately heal. You’ll also need to pay a bit more attention playing as Bard, as you’ll be required to periodically grab unique chime icons on the map to buff your auto-attacks.

His coolest ability though is the power to create a portal through terrain, which both enemies and allies can use. It looks cool, and it’s an effective way of crashing in on enemy creep kills. Bard’s ultimate puts everyone in a circle in a stasis, including all heroes and minions — much like Zeratul’s Void Prison ult in Heroes of the Storm, or many other similar MOBA abilities. All told, Bard is by far my favorite champion that I’ve played in months, and I highly recommend picking him up for fun. 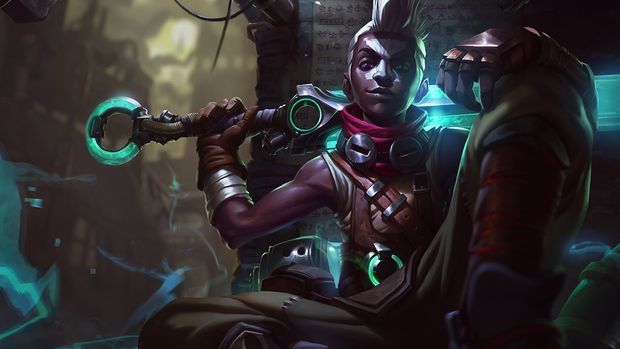 It’s appropriate that Ekko, the boy who shattered time, has most of his abilities linked to movement speed. As an assassin, it’s Ekko’s job to pick out individual targets and burst them down rapidly. His passive allows him to build up stacks on a foe, slowing them after three stacks and dealing damage. Like most new heroes these days he has a token skillshot (that creates a slowing field), an area-of-effect slow dome, and a dash.

His ultimate is where things get more interesting. Chronobreak is basically an “oh shit” button, making him invulnerable and transporting him back to his location four seconds ago. It allows him to get out of a sticky situation and continue picking off other Champions as well as deal some damage at the location. Ekko is a pure assassin, no frills — and that’s a good thing.

While all Champions aren’t created equal, I’m excited to see what Riot Games has in store for us in 2015 and beyond.