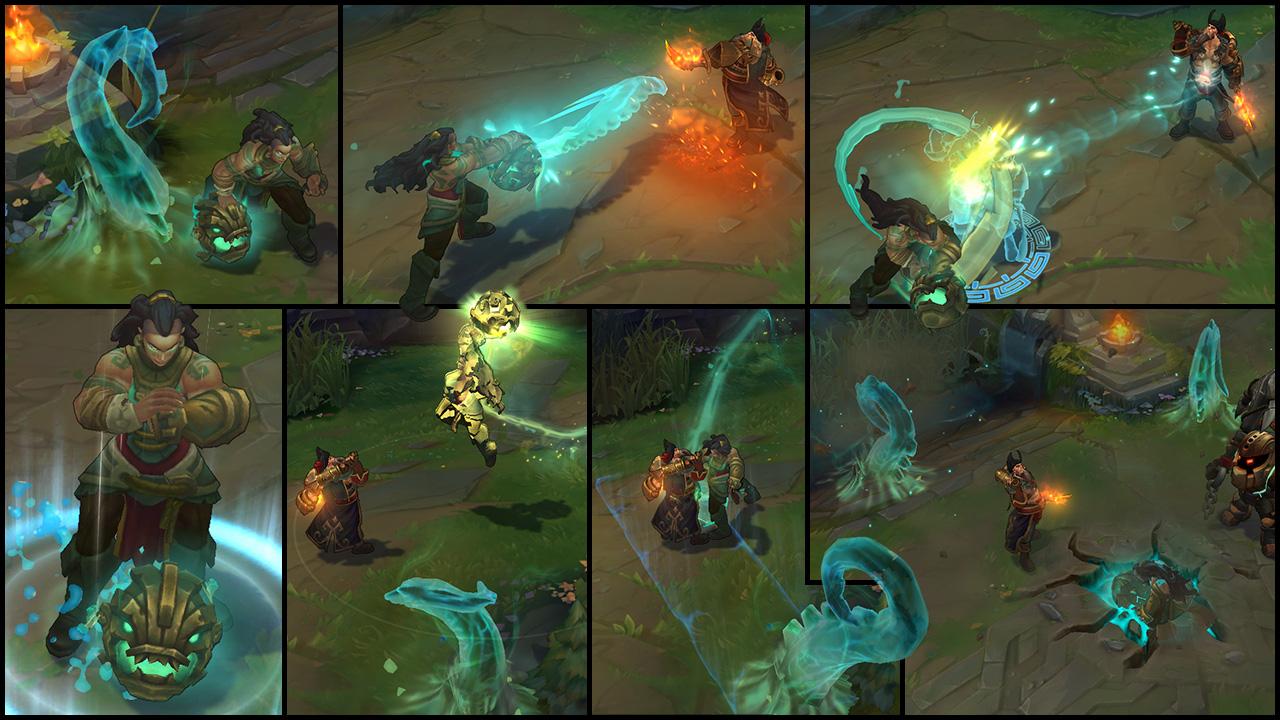 Trial of the Kraken Priestess

Illaoi, the Kraken Priestess, is the newest Champion on the block for League of Legends. Riot Games is allowing players to get acquainted with her tough love personality by way of a minigame, which is playable in your browser.

Basically, it’s a set of QTEs and whatnot, but it provides a decent look at what to expect for her, and gives us a bit of interactive backstory. I like how Riot goes above and beyond for certain characters like this when the opportunity arises.

Trial of the Kraken Princess [League of Legends]

Filed under... #League of Legends#MOBA