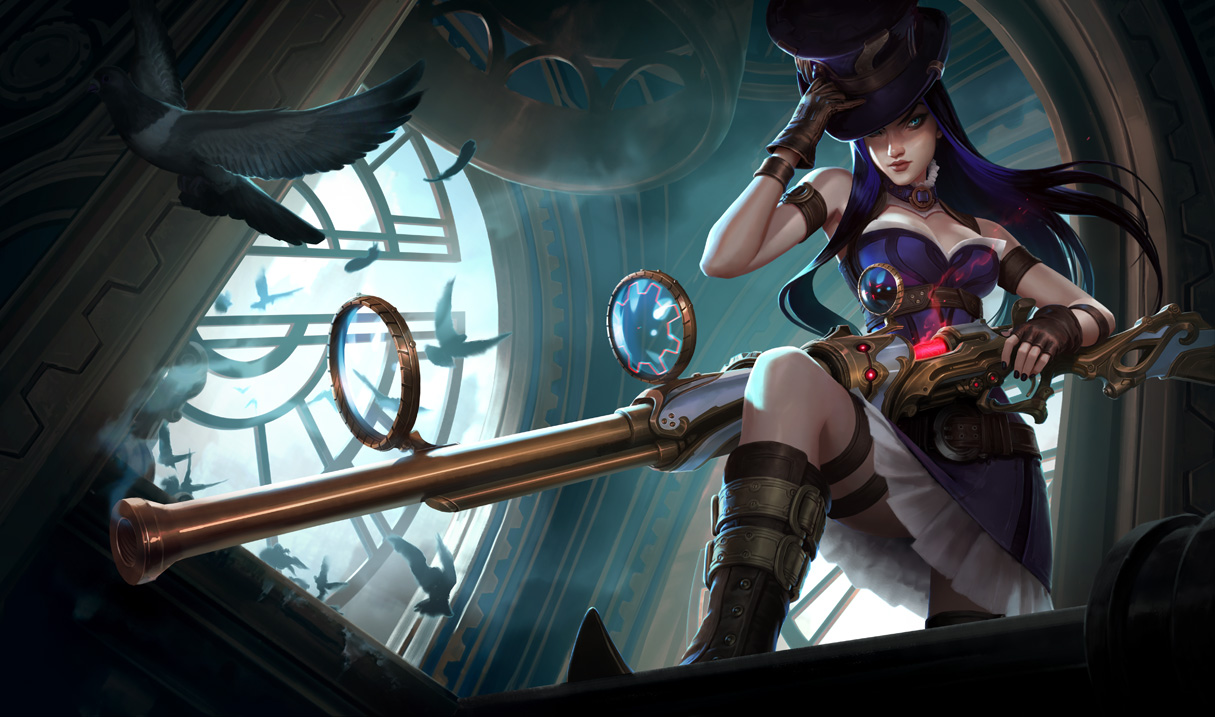 Yesterday I posted a roundup for the five recent Champions to hit League of Legends, and it was just in time, it seems, for a massive patch in the form of 5.11. This one focuses on Caitlyn and the Twisted Treeline specifically, where the former is slightly buffed with a better passive and ultimate. Treeline has been changed to sport a new design and background art, much like the Summoner’s Rift got a facelift last year.

More changes include the buffing of creeps like Vilemaw, the nerfing of altars, and a defensive increase for turrets “if no enemy minions are nearby.” Other Champions have been hit with the nerf and buff bats, and you can view the entire patch list below. Highlights include a slight buff to Brand’s Pyroclasm and a slight nerf to Ashe across the board.