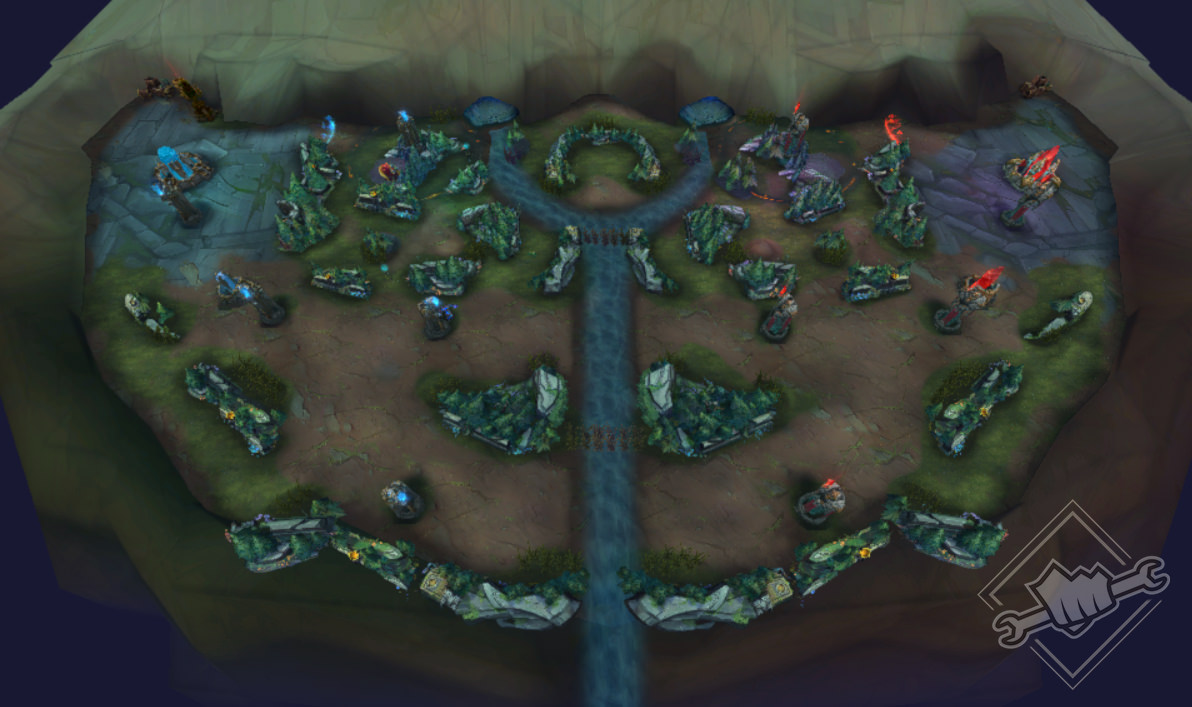 Riot has always experimented with various gametypes in League of Legends, trying to find that sweet spot where folks will want to take a break from the core 5v5 experience while retaining a healthy queue time. ARAM (all-random all-middle) made the cut several years back, and now Nexus Blitz could be a permanent fixture if the tests go well.

What is it? Basically three laners will due their thing and two folks will jungle (read: fight mobs/each other/gank) in “close proximity” with one another. That’s basically the gist. Action is faster and frantic but the lane concept is still intact — something the now defunct arena style Dominion (which I miss!) threw out the window. Oh, and it’ll also sport Heroes of the Storm style objectives like king of the hill and the like. It’s crazy to think how much major MOBA studios have taken from that project, including Dota 2‘s talents.

Expect Nexus Blitz on August 16, where it’ll appear for roughly one month — and then possibly forever. I’ll be there!