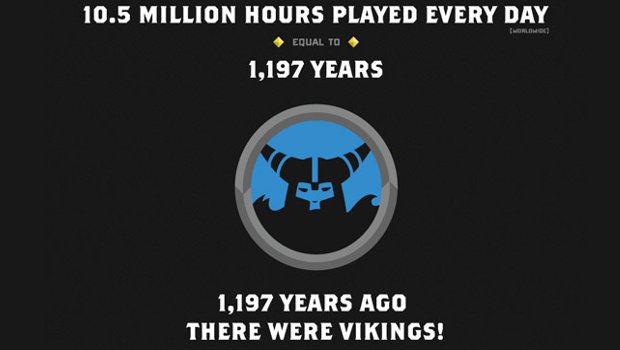 Riot Games announced that League of Legends, their free-to-play Multiplayer Online Battle Arena, has hit the 32.5 million player mark. With this, comes a wide selection of cumulative statistics relating to the game that they have apparently been keeping track of.

Of course, there are the usual batch of statistics, like number of hours played, and number of kills gained. Riot also detailed statistics related to aspects of League outside the game as well, such as with their Summoner Showcase submission amounts and YouTube channel stats. My favorite have to be some of the oddball statistics related to the game itself, such as how many times a specific powerful item has been bought, or how many times a certain super annoying mushroom planting champion has been killed!

It’s interesting to see the success of the game over the span of two years, and makes one wonder how the effect of the upcoming Dota 2 and Blizzard Dota would have on it, if any. For now, though, you can check out these stats and League of Legends itself on the official website