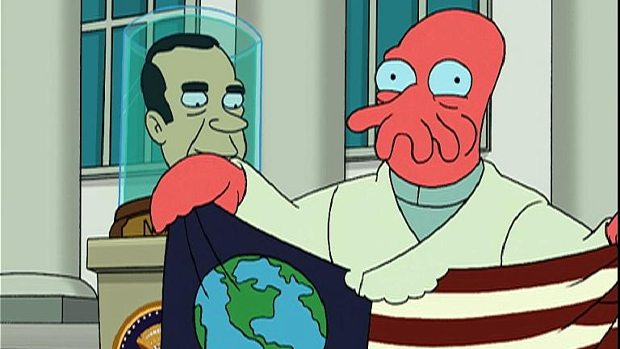 Good news, aspiring professional League of Legends players. No, Pizza Hut isn’t having a 5 for 6 deal. Rather, Riot Games has partnered with Coke Zero (gross) for a new challenger series, “that will run in tandem with the League Championship Series (LCS) when it resumes for the 2014 season in North America and Europe.”

Its goal is to give a dramatic underdog side story to the LCS, zeroing in on aspiring pros vying for a spot in the big leagues.

Amateur players aspiring to go pro will now compete in weekly matchups broadcasted live on lolesports.com to fans around the globe. Running in parallel with the LCS season, the challenger series pits top-ranked teams from the Ranked 5s Challenger Tier against one another. At the conclusion of the series, the highest placed teams will join us live to play in a championship tournament for a shot at the LCS.

This could be your big break to cement your legend. You could be somebody.