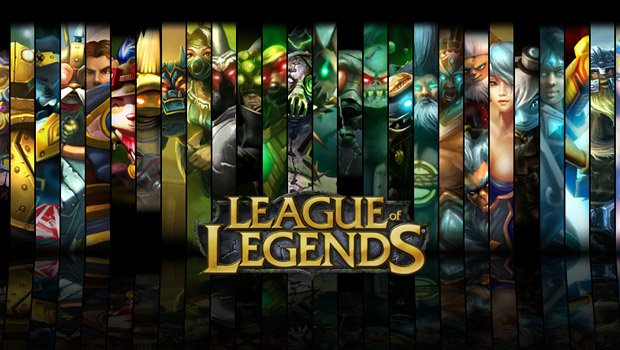 League of Legends — lots of buzz, little stats. That changes today, with the second annual releasing of the League of Legends infographic. Like last year, Riot Games has put out a graphical representation containing numerous stats about the game. It’s always entertaining to see the oddball, or the surprisingly dominant stat about a game. Here, many of the statistics build off of what was shared last year, though.

Much of it relates to user base and gameplay time. I think the most interesting tidbit is the frequency of “pentakills,” which is when one player kill every single player on the other team in a very short span of time. Most disturbing is that less than 10% of the player base is female! I think something needs to be done to change that.

Also a returning statistic is how often the champion Teemo dies per second. Spoiler alert, it’s not any less than a year ago! You can check out the full infographic below, and check out League of Legends as well at the game’s website.