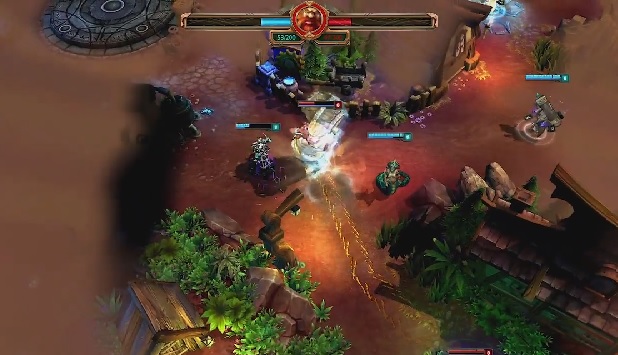 Riot Games revealed a new ogame mode this week for League of Legends — Ascension. You’ll basically be working together to defeat Xerath, located at the center of the map. Once defeated, you’ll earn extra stats, a less cooldown bonus, and infinite mana. It is possible to beat the new ascended character though, since healing effects operate at 50%.

Essentially this is a more pared down arena mode, mixing things up a bit from the tower-centric ARAM. We’ll see if it sticks.