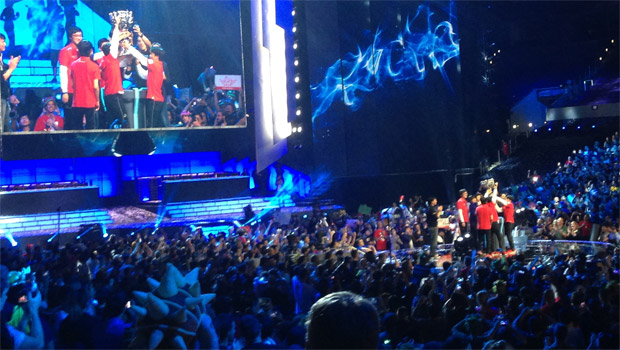 It was clear that the League of Legends Season 3 World Championship pulled in a huge crowd, but Riot Games has only now come out with its final numbers for the event. And they are as outlandish as you’d imagine. Possibly more so.

32 million people watched the World Championship, with the peak concurrent viewer count topping out at 8.5 million. During Season 2, those numbers were 8.2 million and 1.1 million, respectively.