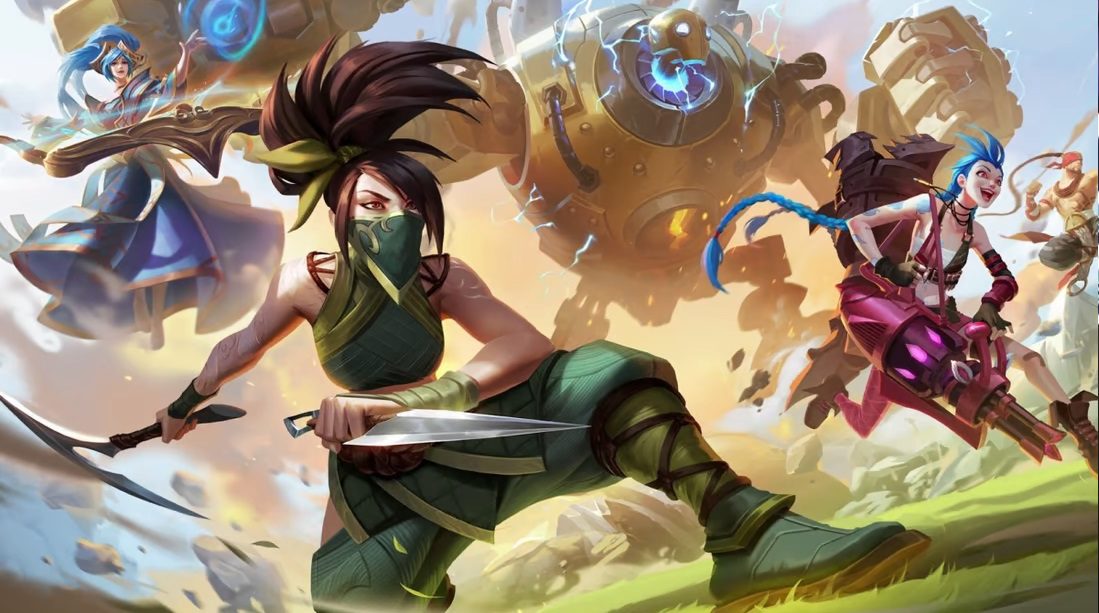 It might be one of the biggest esports scenes in the digital gaming sphere, but mega-popular MOBA League of Legends is yet to turn a profit as a sport in over 10 years of operation. That’s according to comments from LoL developer Riot Games.

Speaking in an interview with The Washington Post (as reported by GamesIndustry.biz) Riot Games’ head of esports John Needham openly admitted that League of Legends’ competitive scene simply hasn’t been profitable for the company in the decade since its initial launch. Importantly, Needham notes that profit for Riot isn’t a key goal of the LoL professional league, and apparently has never been a key focus of the competitive scene at all. Moreso, the goal is to make it profitable for sponsors, teams, and the professional players themselves, in order to keep the scene attractive and sustainable.

“We like to call ourselves the future of sport,” Needham told The Washington Post. “That’s what we think we’re building […] If I can’t make esports a great business for teams and our sponsors, then we’re not going to last long. We’re very much thinking about, ‘How do we make the entire ecosystem profitable?'”

It doesn’t take a business wiz to understand that League of Legends as a professional sport might not bring Riot Games profit directly, but is one hell of an advertisement for what has become one of the biggest video games on the planet for the best part of 10 years. Through its competitive scene and myriad tournaments, Riot Games can make announcements, show off new characters, drop rad music videos, and generally introduce players globally to the world of LoL. It might not make any profit, but the ensuing merch and in-game sales no doubt cover the spread. If Riot can ensure that the competitive scene breaks even, then the studio will be sitting pretty, at least financially, for years to come.