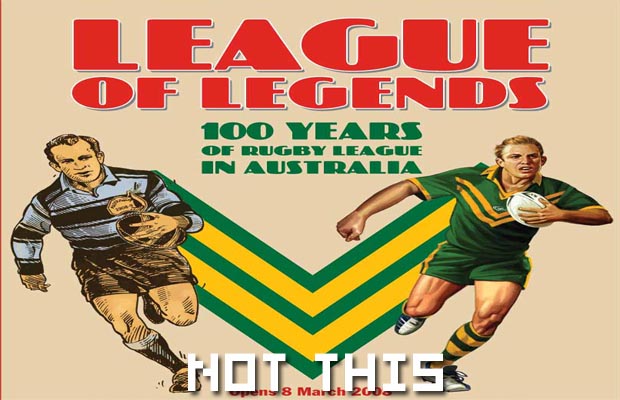 You may have seen our previous coverage of League of Legends, and now you can finally get in on the action. Riot Games has announced today that LoL is entering open beta on October 27th, which means anyone who wants to play can.

If you’re interested in checking out the Defense of the Ancients themed game, head on over to the official website, where you can create a beta account for when the game officially opens to everyone. In addition, those who join the beta will be able to keep their accounts and whatever bonuses and experience they earn for their summoner for the actual game.

If you somehow missed the massive wave of closed beta invites, will you be signing up for open beta?