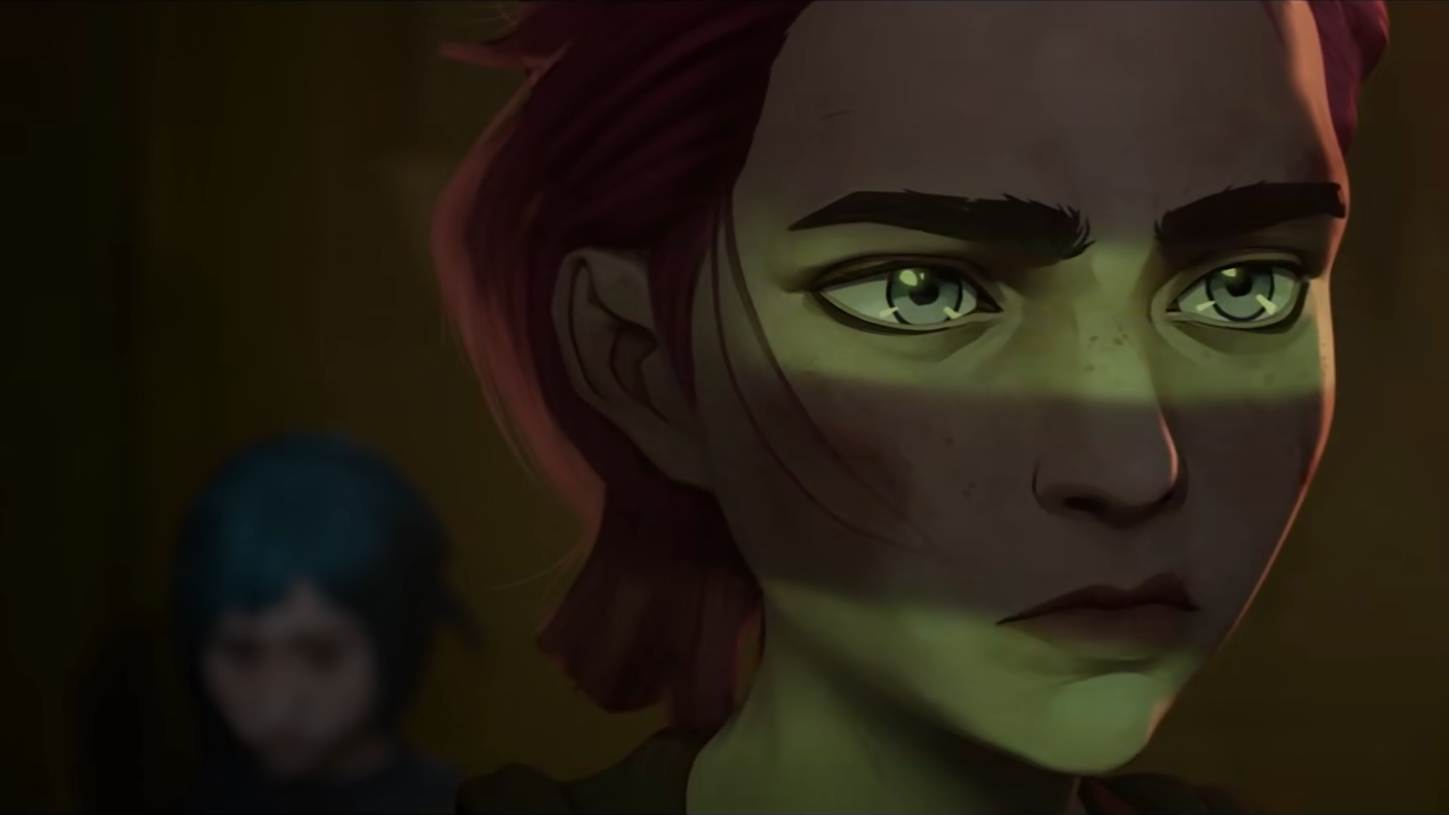 It’ll be a Riot

It won’t be too long before League of Legends has its own Netflix series alongside the many other video game adaptations on the service. A new teaser today announced that Arcane will arrive this fall.

Announced during Riot’s 10-year anniversary stream, Arcane is a new animated series that is about two “iconic League champions,” and the power that will eventually tear them apart. Following a delay last year due to the COVID-19 pandemic, today we got confirmation that Arcane is coming to Netflix and a glimpse of the action, including what looks like current League of Legends champions Jinx and Vi.

The world of @LeagueofLegends is coming to Netflix.
Arcane drops this Fall. pic.twitter.com/7DJgqHpODM

Netflix has had no shortage of video game adaptations making their way to the service. Dota: Dragon’s Blood has already been locked in for a second season, Castlevania is gearing up for its final season this month (though more could be on the way), and a CGI Resident Evil arrives later this year.

With the world of Runeterra soon joining them, there’s plenty of streaming series to go around. Hopefully a firm date’s on the way for League‘s foray into the world of animated series.