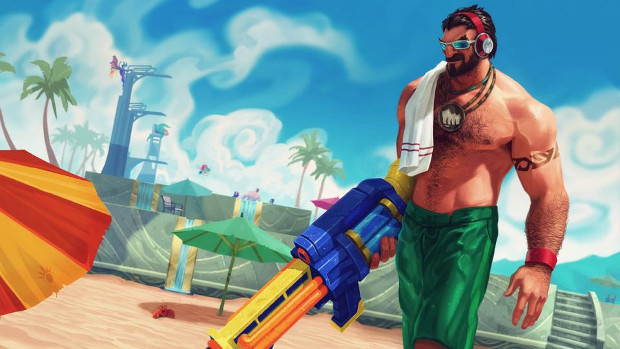 Everyone can get what they want

Over on the League of Legends’ forum, Riot Lyte went into some details about a new feature the studio wants to introduce called “Team Builder.” This will let players pick the role they want to fill, or the champion they want to play, and then be placed into a match with players who will compliment their desired spot.

This will make sure everyone gets into the role they want using the champion they want to play with. The current matchmaking system focuses only on the player’s skills, and it doesn’t have any way of knowing if it’s filling an entire team with people who want to only play Teemo. Team Builder will also let players pick their preferred lane, which will really help get tactics sorted out before the match even starts.