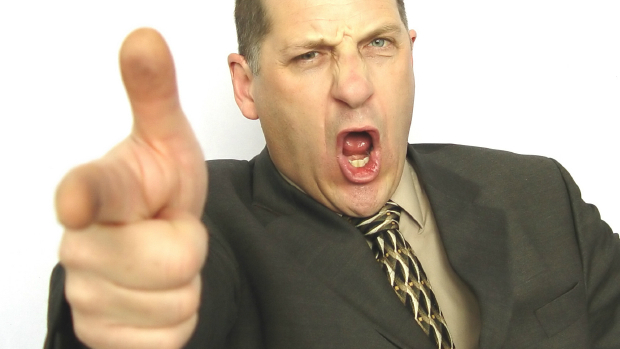 Columbus Nova wastes no time turning the asshole knob to 11

This isn’t odd behavior for Columbus Nova, which pulled the same stunt when it acquired Rhapsody in 2013. For investment firms, reducing overhead while maintaining profits is usually the first order of business, and that typically means layoffs are the first course of action.

“As part of a strategic decision to rationalize the business, Daybreak Game Company announced today that it will eliminate positions in both its San Diego and Austin studios. This alignment of resources better positions the newly independent studio for future growth opportunities and developments, including delivering on its legacy of making top online games and establishing a solid foundation for future multi-platform success. These reductions will not affect the operation of current games and the company will continue on its mission to partner with its player community to drive the future and push the boundaries of online gaming.”

While all games under development before the sale seem to still be in production, who knows where Columbus Nova will look to trim costs next. While the firm may be able to increase revenue in the short-term with these brutal job-slashing tactics, I have doubt about any company that gets rid of experienced and proven employees so it can make its numbers look a little prettier on paper. It speaks of a lack of long-term investment and, for me, casts doubt on quality and support for its future products.