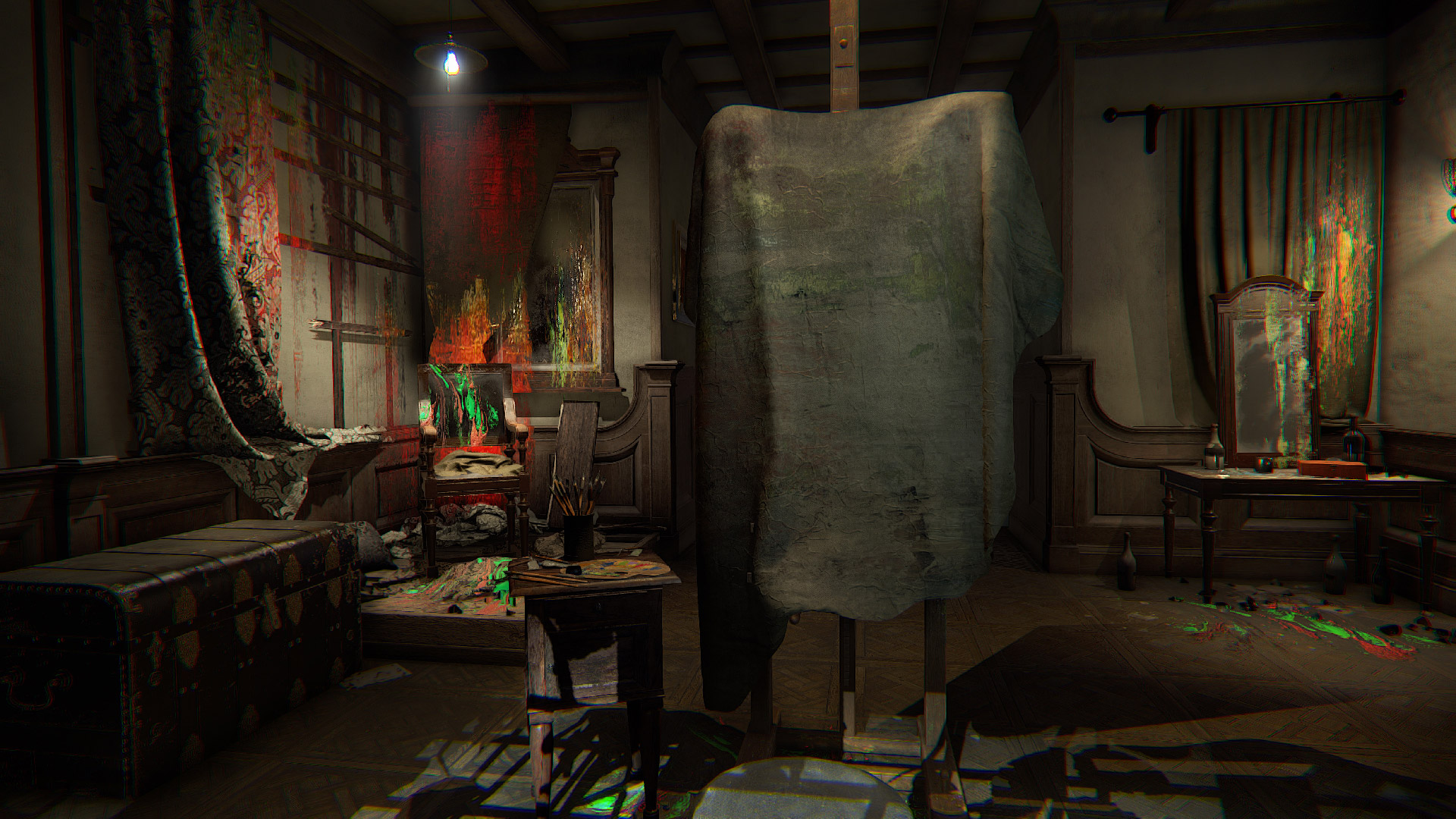 Horror and virtual reality tend to go hand in hand, and while I’ve sleepwalked through some supposedly scary VR games that didn’t end up being all that impactful even with an added sense of immersion, generally speaking, the genre suits the medium. When done well, everything feels higher-stakes.

Layers of Fear, a first-person adventure game about a painter’s descent into literal madness, went for a slow-burning psychological approach. The original 2016 release was more atmospheric than outright spooky, but I could see that changing with virtual reality – which is happening. Bloober Team and Incuvo have announced Layers of Fear VR. It’s coming soon to PC with support for Oculus Rift and HTC Vive.

The VR version promises to be more “tangibly horrifying” than its non-VR predecessor. I don’t know about that, but the setting – a messy Victorian mansion that plays tricks on your mind – was Layers of Fear‘s high point. Exploring every last nook and cranny up close should be entertaining in its own right.

On a related note, I would’ve been way more into Layers of Fear 2 if it had used VR. Maybe one day.