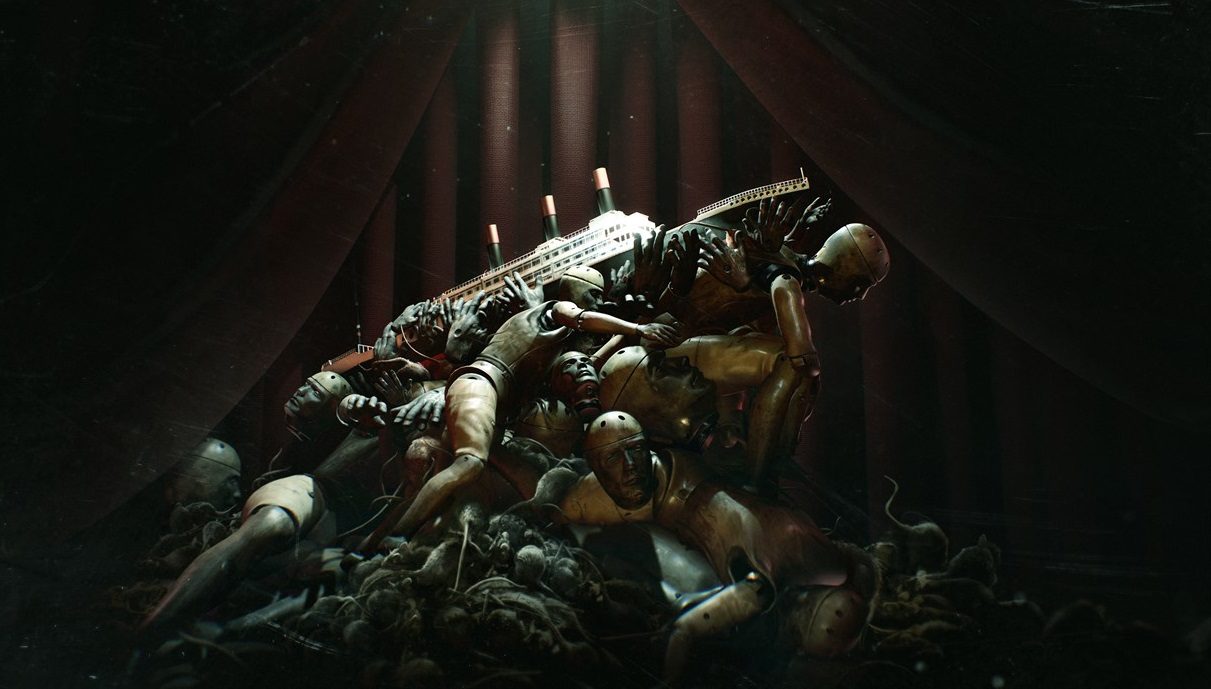 Candyman himself offers you an invitation to terror

The horror aficionados at Bloober Team are at it again, having announced a release date for the Switch port of spooky sequel Layers of Fear 2. The nightmarish first-person adventure will arrive on the Nintendo platform on May 20, following on from its 2019 release on PS4, PC, and Xbox One.

A new trailer, narrated by genre veteran Tony Todd, (Candyman, Night of the Living Dead, Final Destination), offers a glimpse at the sinister atmosphere that awaits players, as they step into a miserable and murky movie set aboard an abandoned ocean liner. Much like the Twitch-friendly original, Layers of Fear 2 puts an emphasis on exploration, with a persistent sense of dread and the occasional well-timed shock to keep players on their toes.

While the Layers of Fear titles are favorites of the streaming community, the sequel seems a little more divisive among fans. Some players praise the technological advancements over the original, as well as its oppressive atmosphere and mood, while others think it plays its jump-scare card a little often, and lacks the well-balanced pacing of the original. Either way, Layers of Fear 2 might be worth a look for fans of horror-adventure title. Just be sure to tether your Switch to your wrist, lest you end up dropping it out of fright — an occupational hazard for horror-loving Switch owners I’m sure.

Layers of Fear 2 launches on Nintendo Switch May 20. Pre-ordering the title will earn a 10% discount.