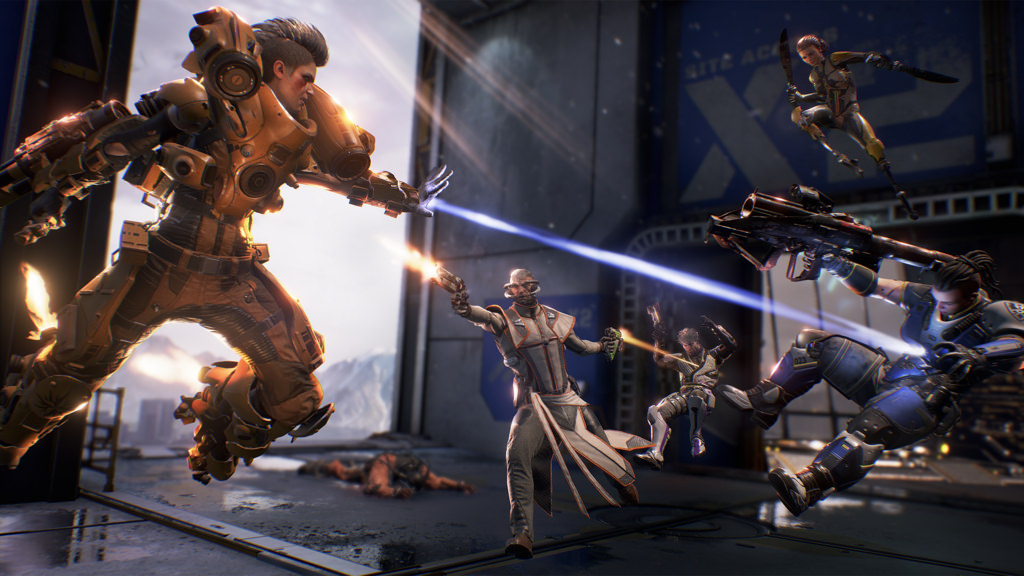 For some odd reason, LawBreakers launched on PS4 yesterday with a stuttering problem. At random intervals, the game would freeze for about a third of a second. While it isn’t the worst problem around, since the game is a multiplayer focused shooter, any kind of delay could be deadly. It was only a matter of time that a patch would be pushed out, but the turnaround for this one has been damn fast.

The update should be live for everyone right now and it only clocks in at around 132 MB. How nice to see a patch that doesn’t occupy a fifth of a console’s hard drive in this day and age. The patch notes are simple and really only address the “hitching” problem, but at least you can now safely buy LawBreakers on PS4 and not worry about performance problems.