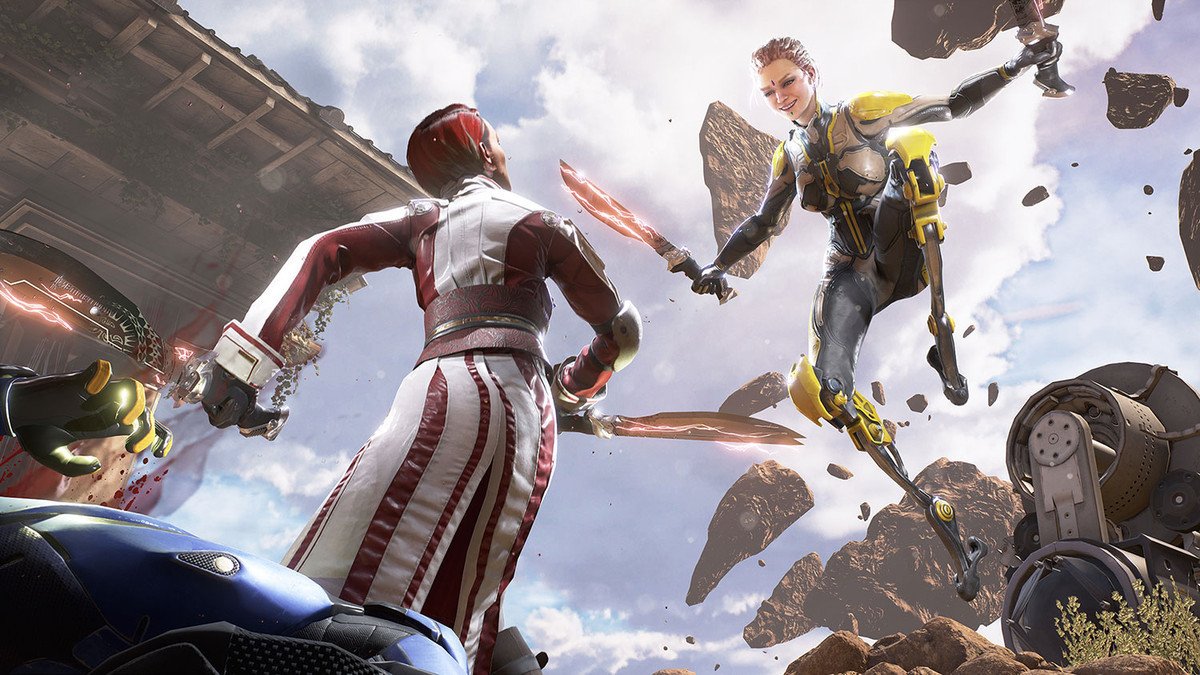 Today sees the release of Cliffy B’s gravity-defying arena-shooter LawBreakers. Developers Boss Key have showcased one final trailer to try and push the hype train for the new IP into overdrive.

The trailer simply wants to know if you are “Skilled AF”, before bombarding you with a series of super-kewl gameplay moments, featuring inventive kills, peppered with hot twitter-takes, and all backed by music that goes “wub-wub” and makes me feel hopelessly outdated.

Cliff Bleszinski himself took to twitter to tell everyone the game is a “fuckin blast” as well as admitting some nervousness over the three-year project finally coming to fruition. I do think it will find an audience though, with its penchant for stylised mayhem and the crazy verticality of its maps.

LawBreakers launches today on PC and PS4. Reach for the skies.