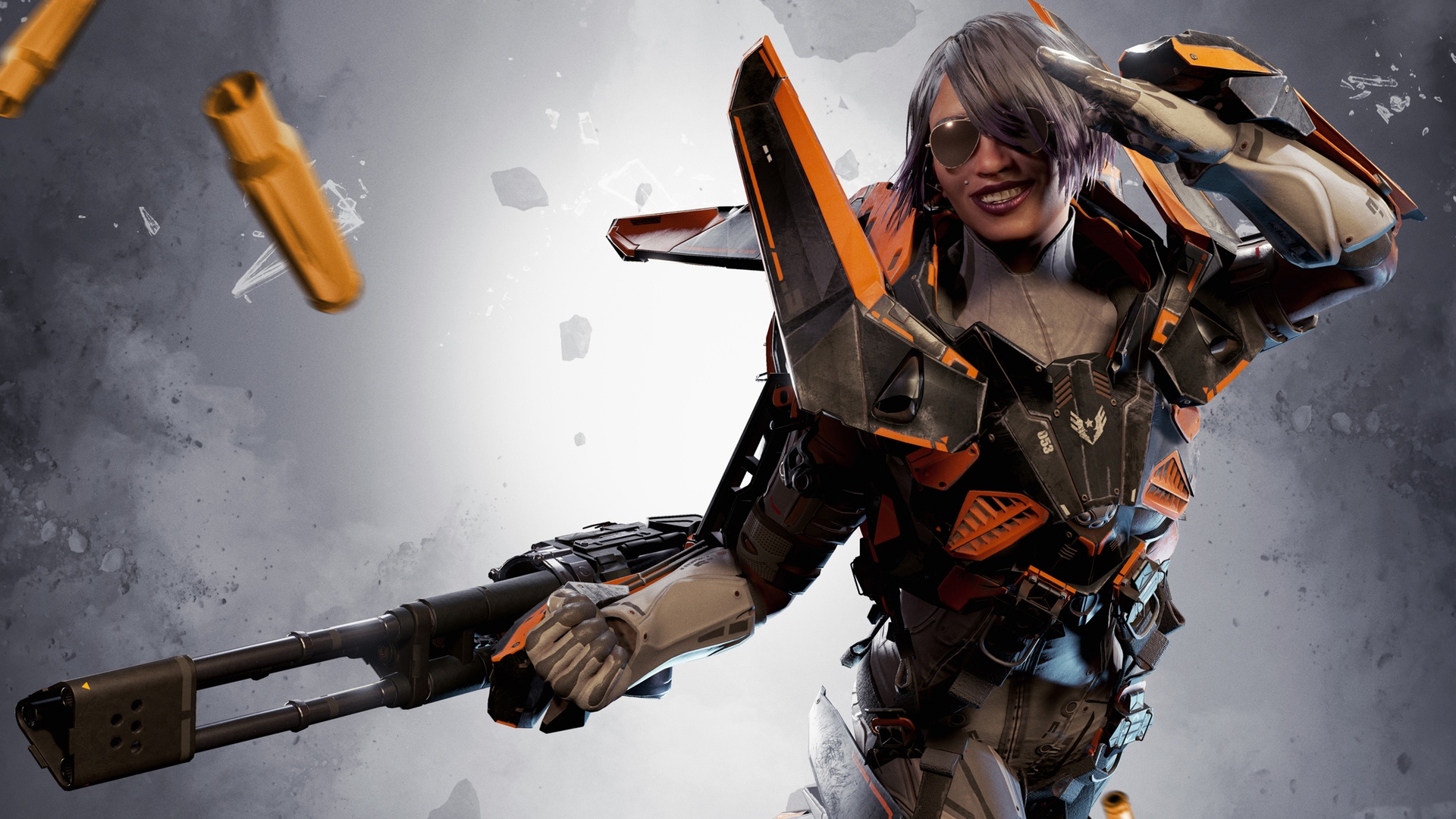 Within the last few days, Cliffy B’s stunt-fest arena-shooter LawBreakers has struggled to pop over 400 concurrent players on Steam, peaking within the last 72 hours at 364 users, not a fifth of its launch numbers of 2000 players plus.

LawBreakers was heavily marketed and reviewed pretty well across the board, with a lot of fans singing its praises on metacritic. Still, these are bad numbers, and numbers are the bloodline of a team-based shooter.

Original plans were for the game to be a Free to Play product, but that changed to a retail release during development. I think it’s a little early to do an about face and go free to play right now, you also run the risk of upsetting the early adopters who put down $30 and are playing the game.

But something needs to be done to inject adrenaline into Boss Key Game’s passion project. Sometimes games suffer unfavourably once they enter arenas already dominated by other titles, regardless of their own quality, (see 101 MMORPGs that aren’t World of Warcraft,) and there’s little that can be done about it, other than to cut your losses.

There is, of course, plenty of opportunity for LawBreakers to turn this around. It is a title that deserves better recognition. These are only the figures for one format. But the modern gaming age is a zeitgeist that doesn’t really hold favour to “A for effort”. With multiplayer-only titles, you either take off into the stratosphere, or you remain firmly grounded.