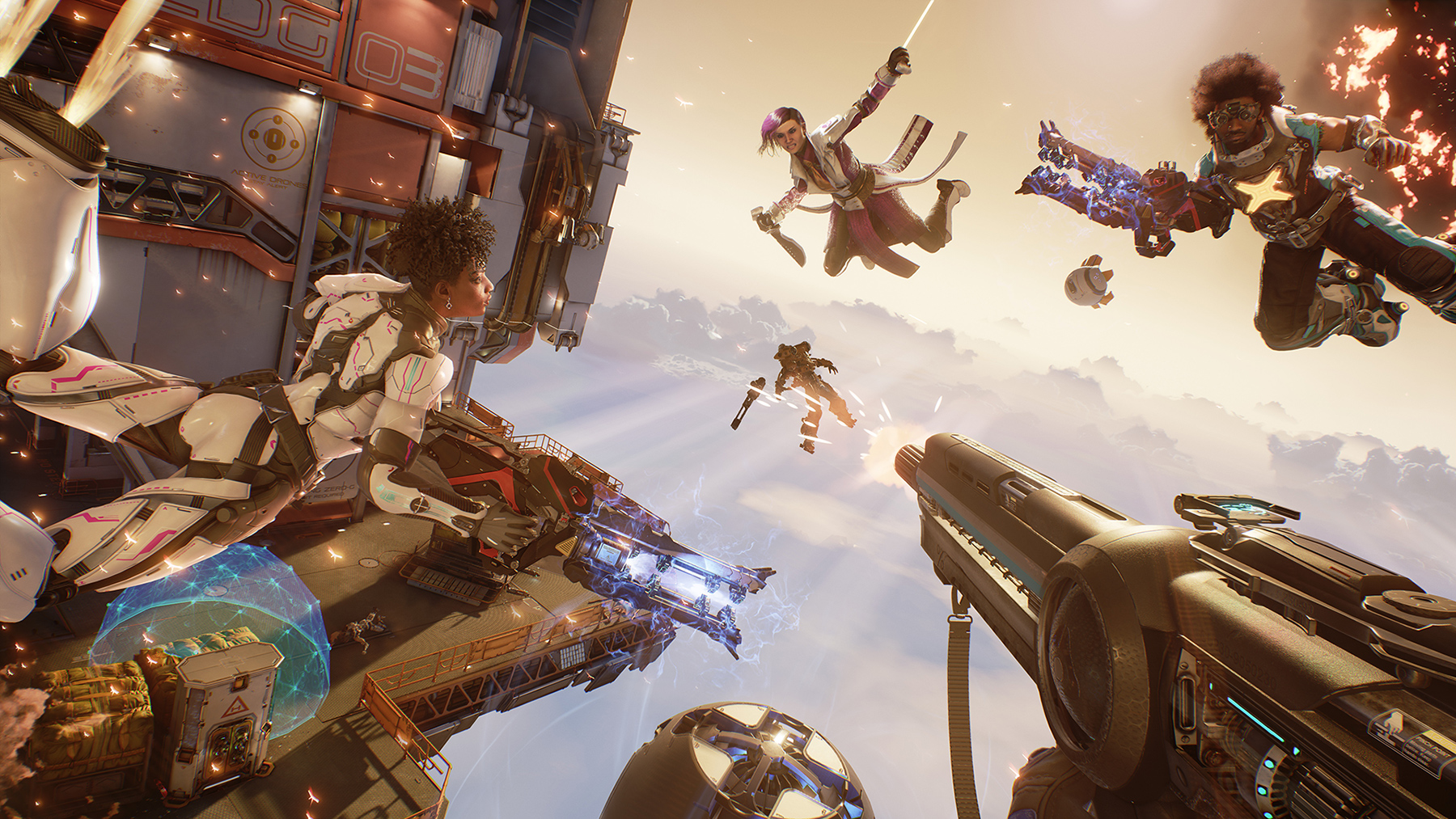 The battle royale Hail Mary was ‘too little too late’

With the fast-paced multiplayer shooter LawBreakers failing to catch on in any significant way and developer Boss Key Productions quickly shifting gears to the battle royale craze with its fun but very rough Radical Heights, the studio’s future has looked uncertain at best. Despite the last-ditch effort, “it was too little too late,” according to founder Cliff Bleszinski. Boss Key is “effectively no more.”

Before the studio announced Radical Heights, it noted that LawBreakers “failed to find enough of an audience to generate the funds necessary to keep it sustained in the manner we had originally planned for and anticipated.” Boss Key also said that a pivot to free-to-play would be too resource-heavy.

It’s clear now that Radical Heights wasn’t the silver bullet Boss Key sorely needed to stay in business. The game’s servers are expected to “remain up for the near future,” according to Bleszinski.