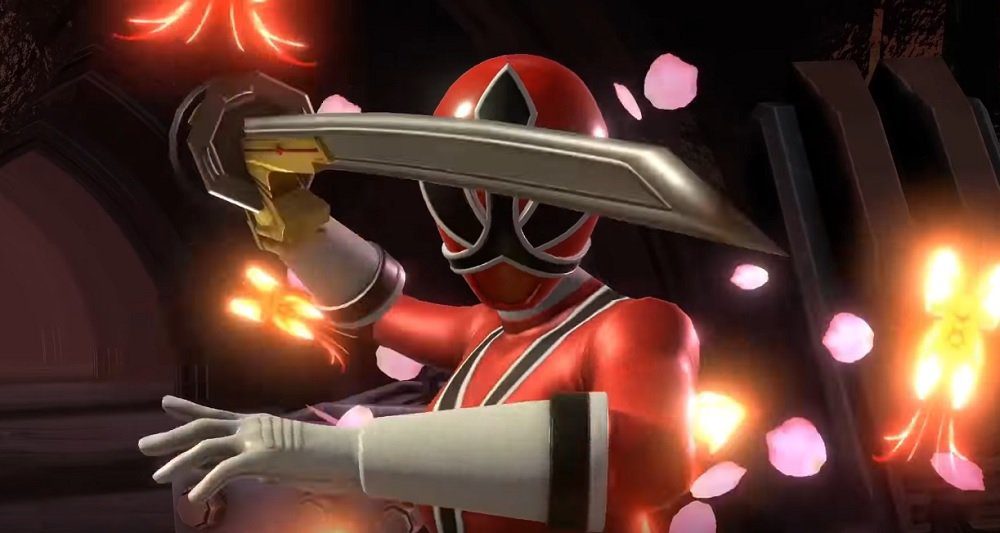 nWay Games has released an impressive trailer for the next DLC combatant headed to Power Rangers: Battle for the Grid. Hailing from 2012 series Super Samurai, Lauren Shiba brings her acrobatic agility and exquisite swordplay to the great tag-fighter on September 15.

The 18th head of the Shiba clan, Lauren Shiba took up the mantle of Red Samurai Ranger for the Super Samurai series. As you can see in the trailer below, Shiba’s digital counterpart excels when attacking from the skies and in close-quarters, cutting the air with devastating and balletic sword swings. Shiba is also capable of launching a barrage of ornate, and mystical butterflies to distract and overwhelm her opponent.

Maximum Games recently announced that Power Rangers: Battle for the Grid will see a physical release on PS4, Xbox One, and Nintendo Switch on October 8. Priced at a modest $30, the physical release will include the base game complete with story mode and all balance updates. While this edition will come bundled with Ms. Shiba it should be noted that this is not a “GOTY-style” release, and as such does not include all previously released DLC.

Power Rangers: Battle for the Grid is available now on PS4, PC, Xbox One, Nintendo Switch and Stadia.