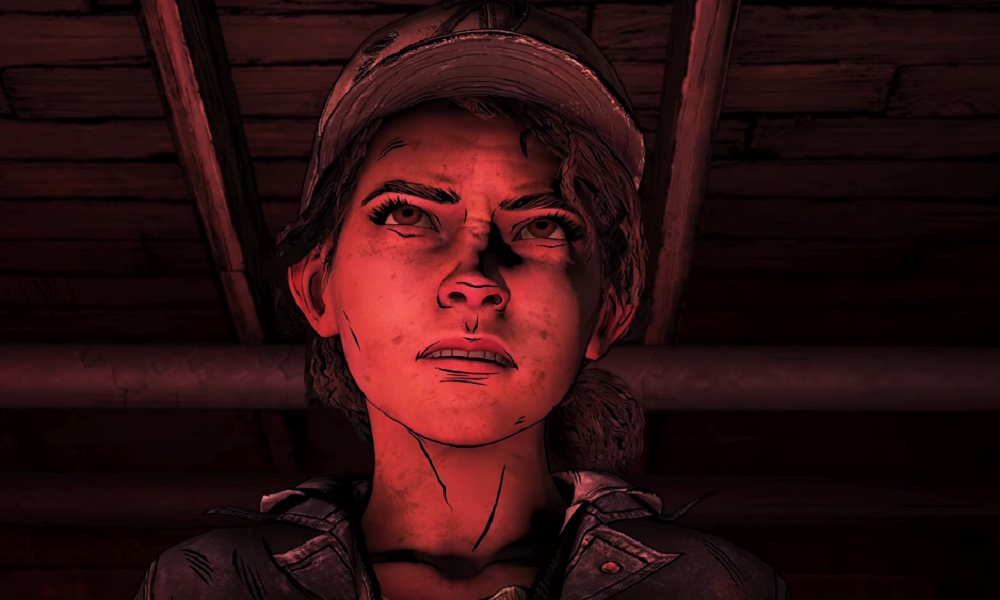 Next week sees the start of the final season of Telltale Games’ award-winning adventure series, The Walking Dead, based on the comic book and TV show of the same name. Telltale have released a launch trailer for episode one, Done Running.

Clemetine, driven almost to despair by the horrors she has had to endure, will be forced to hold up in an abandoned schoolhouse, where she will no doubt use the courage and resourcefulness she has displayed since season one to protect a group of children who look to her as their guardian.

Utilising a new engine, while still maintaining the series’ trademark air of drama, tragedy and tough-decision making, The Final Season could prove to be Telltale’s magnum opus and finest hour, in what has arguably become a stale genre as of late.

The Walking Dead: The Final Season E1 – Done Running launches on August 14 on PS4, PC and Xbox One, with a Nintendo Switch release forthcoming.