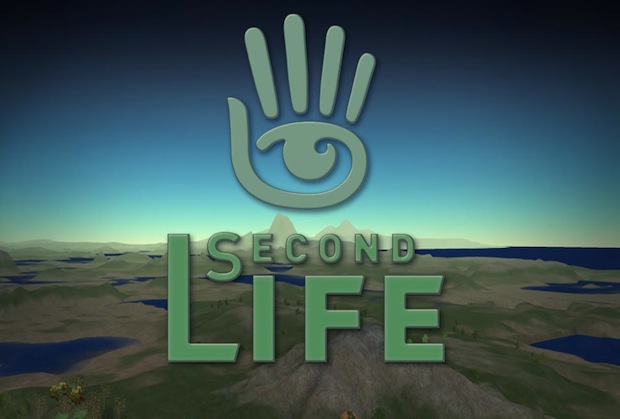 Make fun of Second Life if you must, but you can’t laugh at how much money this virtual world generates in revenue a year. Well, maybe you still can, but that’s a hell of a lot of money. According to a new report, Second Life revenues sit at around a cool $100 million a year. Launch says that they’re actually pulling in $7 million a month!

Still laughing? Parent company Linden Labs says that they’ve cleared $75 million each year for the last three years. You might be interested to know that 15 percent of that comes from sex-related services. As Destructoid editor Jordan Devore said, that’s a lot of penises. Indeed.

The rest of the money comes from the virtual land sales and commission from a bunch of different types of virtual items.