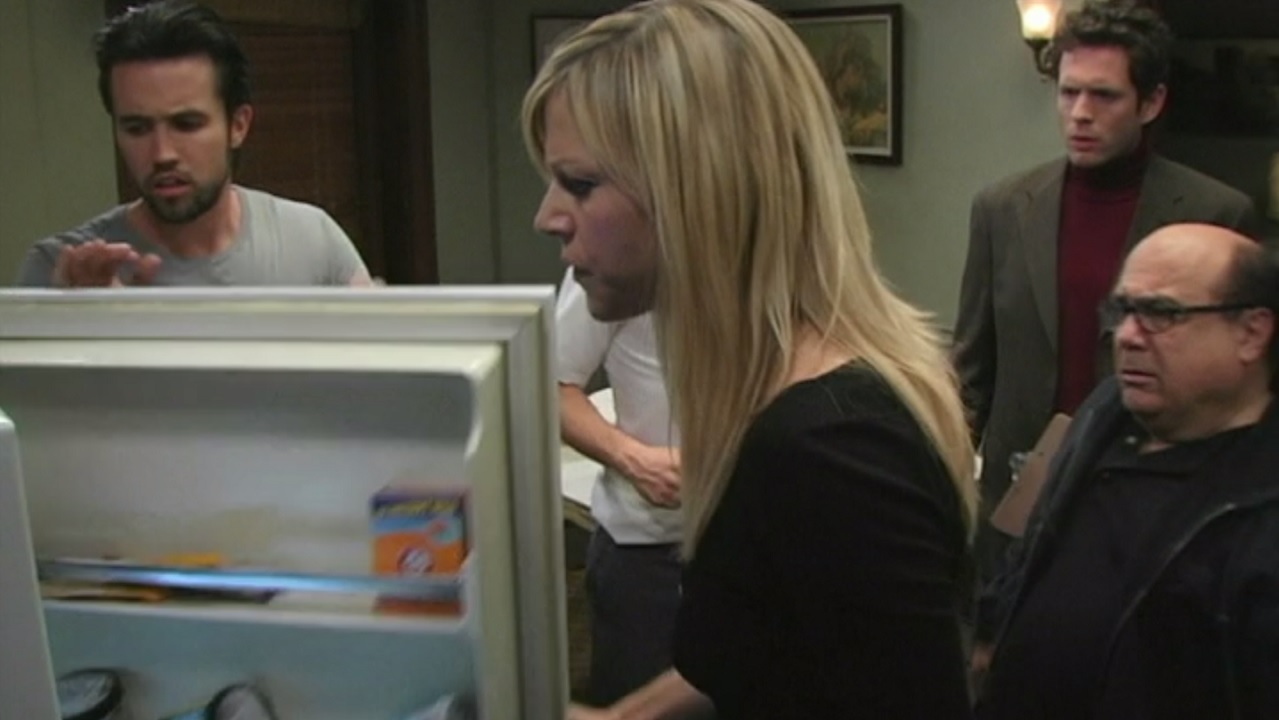 Look, not everyone’s a lunatic with some sort of dark pit (un-amiibo) in their basement. Those people probably have a stockpile of severed heads already. The latest Witcher 3 patch is for those who don’t possess a bunch of lopped-off domes, but would maybe like to in a fantasy world.

Among the many details of the 1.08 update to The Witcher 3 is that “heads chopped off during finishers will no longer disappear.” Think of all the fun things you could do with those. You could play soccer (known as “fútbol” some places). Or, you could line the side of the road with those heads so people will know there’s something really mean waiting for them.

Head games are just the tip of the iceberg, though. There’s a lot going on in this patch, including a potion that reduces gear requirements for just one hour. Maybe most welcome is the preparation for a New Game +. I’m not one to mince words, so the entirety of the patch notes can be found below.