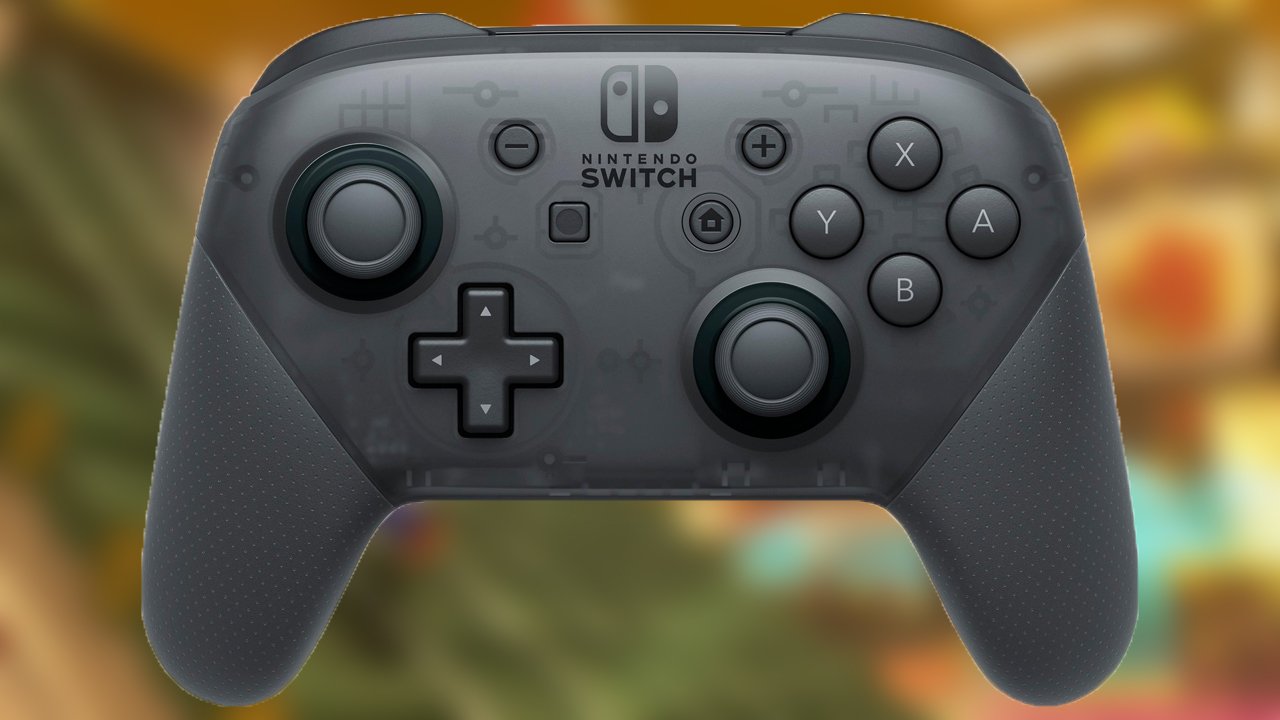 Nintendo likes to spring updates on people and today is no different. Without any warning, the company dropped the Ver. 10.0.0 update for the Nintendo Switch. It introduces some new features, including the ability to bookmark news items and transfer data between the system and an SD card. There are also new icons from Animal Crossing: New Horizons for you to use, but undoubtedly the best addition included in this update is button remapping.

Here are the complete patch notes:

Added a bookmark feature to News.

Added an option to transfer software data between the system memory and an SD card.

Added an option to remap the controller buttons.

Added new selections to the lineup of user profile icons.