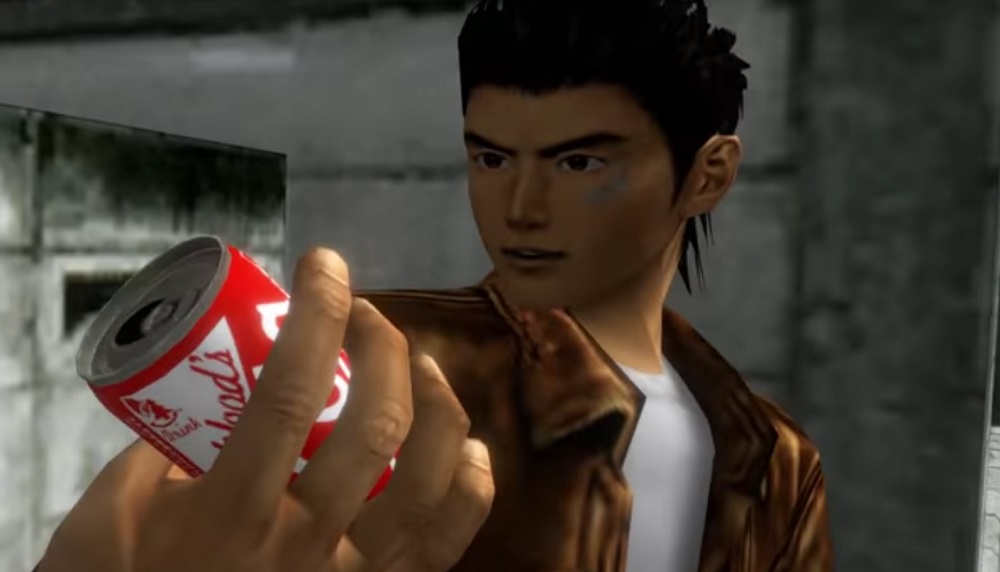 Welcome to the Fantasy Zone

Sega has released a third video in their ongoing What is Shenmue? series, which attempts to explain the appeal and lasting inspiration that the classic Dreamcast (and later the Xbox) RPGs brought to the party.

This new video – narrated by Ryo Hazuki’s voice actor, Corey Marshall – looks at two particular aspects of Shenmue I & II, namely combat and mini-games. Shenmue is well-known for Ryo’s kung-fu brawls with surly types. Although these fights were pretty stylish, thanks to the use of real-life martial arts maneuvers, they were pretty clunky, switching between QTE commands and rudimentary real-time combat akin to the Virtua Fighter games.

When not stomping skulls into the tarmac, Ryo could chill out with various side-attractions, these included visiting the arcade, where players could play fully-emulated versions of Sega classics such as Space Harrier and Hang-On, chilling out with a beverage, or even… erm… racing ducks down the high street. With this blend of both fun and bizarre mini-games and gang-based brawling, you can see the influence Shenmue would have on Sega’s excellent Yakuza series.