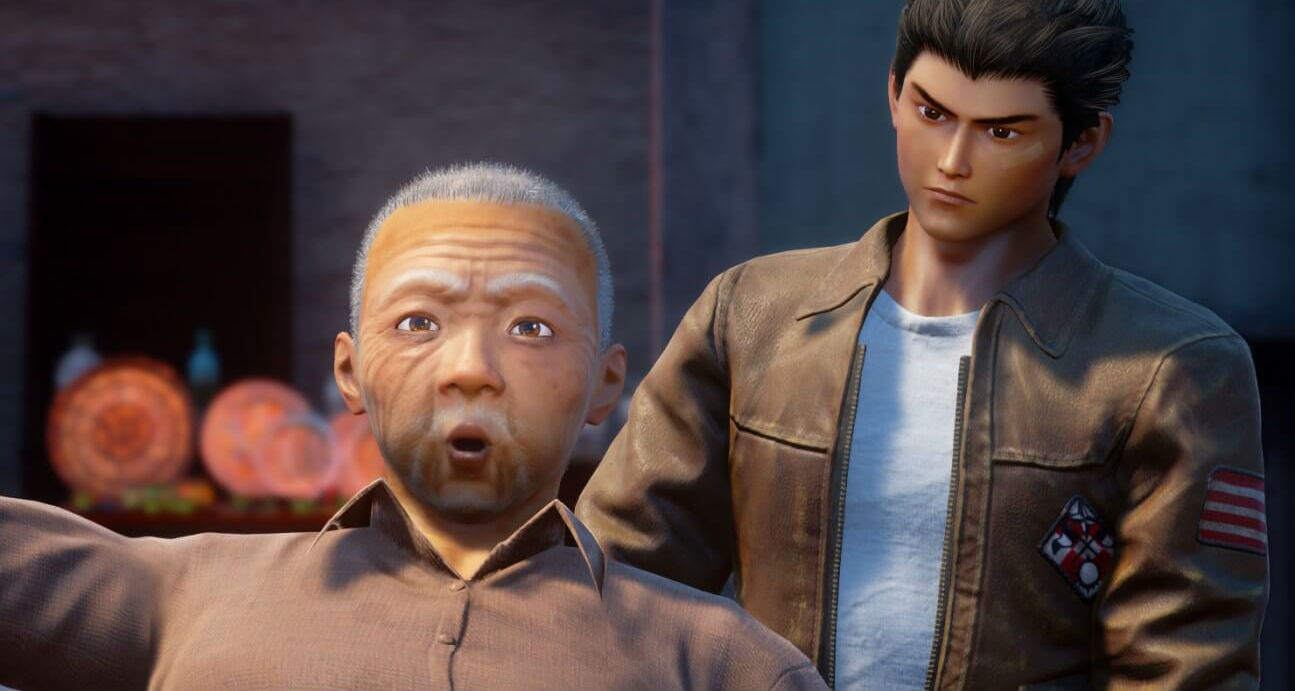 A lot of people doubt that Shenmue III will even come out, much less deliver on all of the hype that’s been building up since the last entry was released in 2001. I want to believe, but I’m extremely cautious at the moment: developer Ys Net is seeking to assuage some of those fears this week.

After an August  2019 release date announcement in…August of this year, all has been rather quiet on the Shenmue front. Development seems to be going along as planned, and now we have a new Kickstarter update that assures us: yes, they’re still on track for their target date.

After noting that “it’s been a while since the last update,” Ys Net states: “The final numbers for the funding and backer totals across all the campaigns are in, so we wanted to share those with you today (Backers: 81,087 Funding Total: $7,179,510). Quite an impressive score, isn’t it!? Seeing the final numbers, all of us here can’t help but feel all over again the immensity of the support everyone has given to make this project come true! Thank you! There are now less than 10 months left until the release date on August 27, 2019! Everyone on the team is giving it all they got every day in the run-up to the release, and we hope we can continue to count on your support.”

The update also notes that 80% of backers answered the surveys, and physical rewards are being created as we speak. Given that the nine month lead time that’s a stark improvement upon Kickstarter campaigns that don’t even iron out all of the physical reward details until after launch (cough Mighty No. 9). Based on this post all is well, but things could always change.