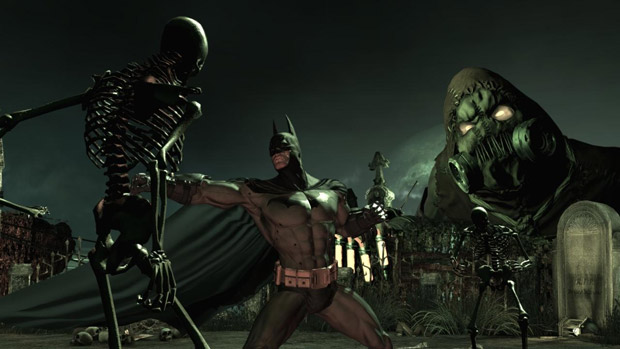 Are people still annoyed that Humble Bundle has expanded its scope to feature AAA games? I found the practice a little weird at first, but hey, if it means steep discounts on substantial games and the charity component is in there, I’m not going to object.

I’ve been meaning to pick up the first Arkham titles on PC now that Games for Windows Live has been removed. Can’t think of a better way to do so.