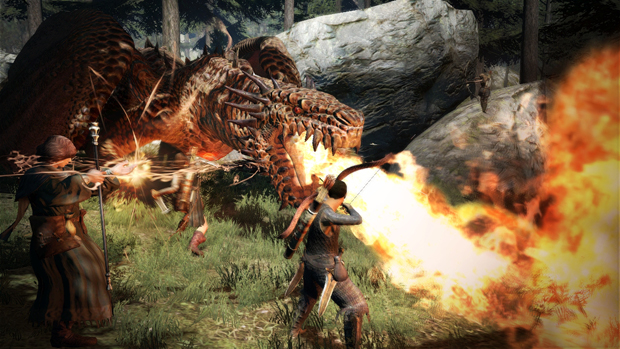 You better back it up

Well, snap, talk about a patch release going horribly wrong; Capcom Unity has put out a warning of sorts aimed at Dragon’s Dogma and Dragon’s Dogma: Dark Arisen players regarding a recent patch that was pushed out. Failure to heed their advice may result in you losing your save files.

“A number of users have encountered an unforeseen issue with a recent downloadable Title Update (patch). The TU, in some cases, has caused players’ DD save data to become corrupted,” reads the PSA. “To prevent the possibility of permanent loss of your data, please copy your existing save data (whether it be DD or DDDA) to an external storage device or cloud whenever possible.”

If all else fails, Capcom recommends that you simply play offline so that you won’t be prompted to download the menacing patch in the first place. As for what’s being done to remedy the situation, Capcom hopes to have something figured out soon.

Anyone here had their save files rendered useless by this patch?