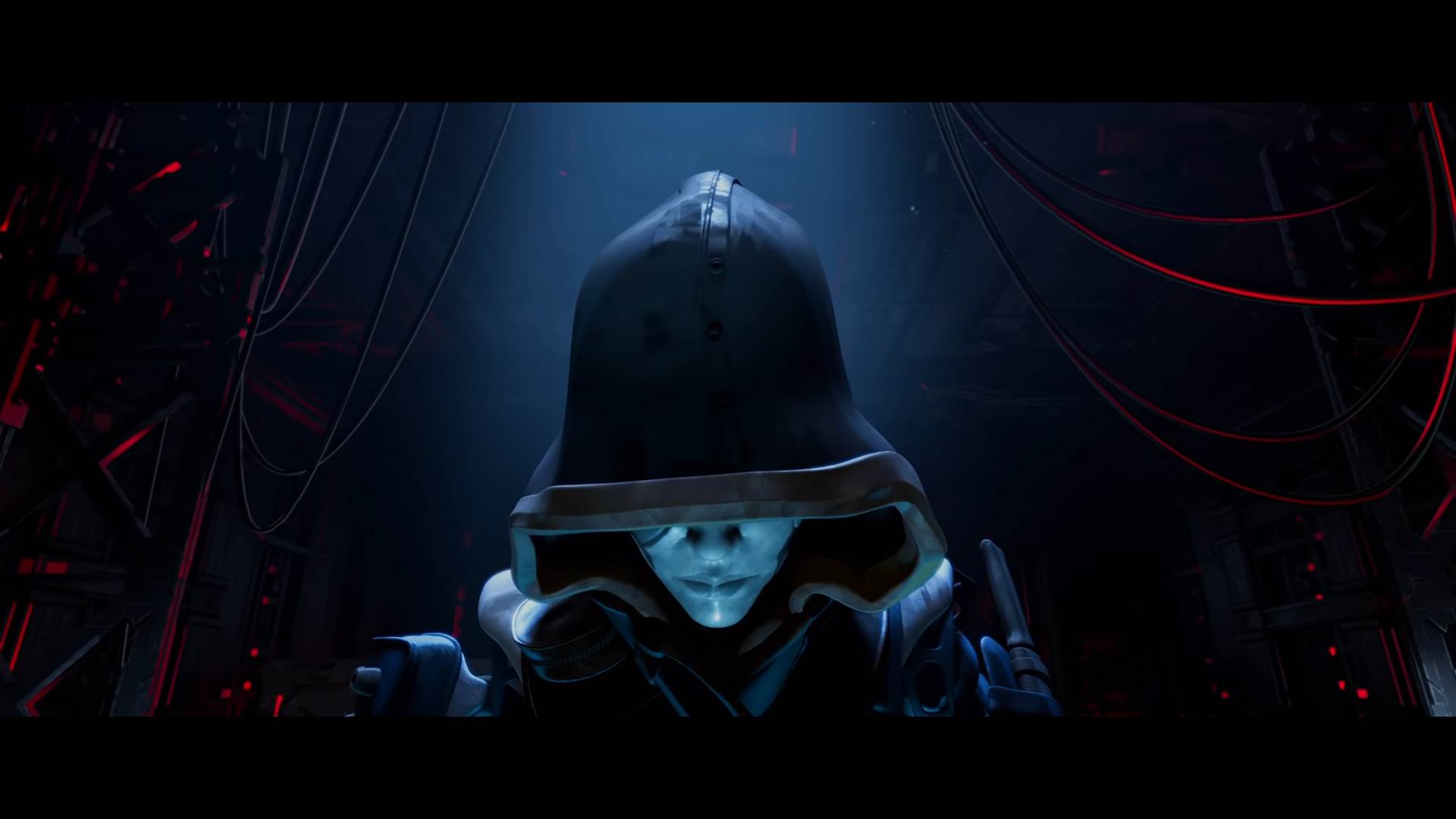 It looks like a new way of duking it out is coming to Apex Legends. Today, Respawn Entertainment premiered the launch trailer for its upcoming Legacy update, narrated by a familiar voice for Titanfall fans.

Following the reveal of Valkyrie earlier in the week, today’s trailer is narrated by none other than Ash—a former antagonist of Titanfall 2—who seems to be getting in on the battles. Alongside her is a tease of the Arenas, which seems like it could be a new game mode coming to Apex Legends.

Ash has been taking part in the broader Apex Legends lore for some time now—there’s even an easter egg with her that recently got added—but it looks like she’ll have a pretty direct role in what’s to come. “Welcome to the Legacy of the Apex Predators,” she says in the trailer as she’s standing over a bank of controls. “Welcome to the Arenas.”

The full gameplay reveal of Arenas is coming on April 26, and it’s tagged with the line “go beyond battle royale,” which raises some interesting questions about what type of game mode Respawn might be going for.

Whatever it is, seeing more ties to the Titanfall universe in Apex Legends has been pretty exciting so far. Between Valkyrie taking to the skies in her father’s stead and Ash getting involved in the Games as well, plus all the potential backstory and lore possibilities, it’s nice to see Titanfall‘s legacy continue on in myriad ways through Apex. I, uh, guess I’m reinstalling it now?