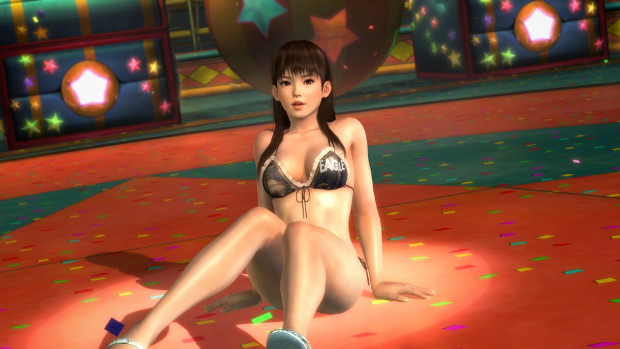 Koei Tecmo has been riding Dead or Alive 5 since 2012. If you count the PlayStation Vita-enhanced Dead or Alive 5 Plus, the recent Dead or Alive 5 Last Round release marks the fourth iteration. It has a couple new characters and stages, a higher resolution on current generation consoles, and plenty of skimpy costumes.

It also has some bugs, particularly on Xbox One, which sees a lot of crashes while looking for a game online and arcade stick functionality issues. The PlayStation versions have more specific issues. On PS3, you can’t tag team Hayate and Phase 4, while on PS4, pausing a replay when it shows a Power Blow can crash the game.

The team has a list of known issues here and ways to try and circumvent some of them.