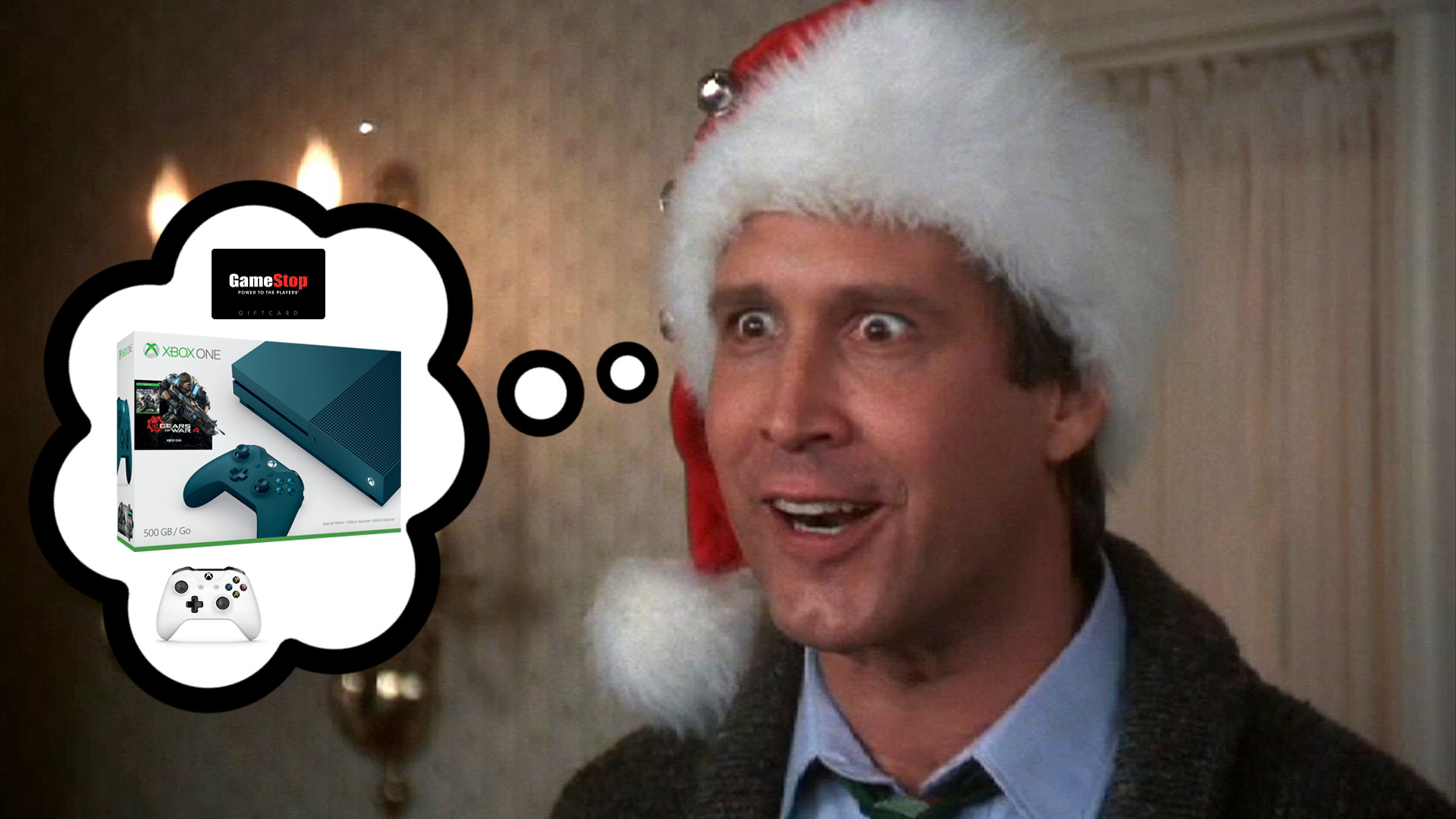 If any of you are looking for any last-minute gift ideas for me, I have one!

Update: Deals are expired but we’ve listed the next best deals which is similar.

Arguably the best Xbox One S console deal since Cyber Monday has emerged in a 24 hours offer at GameStop. The Xbox One S Gears of War 4 bundles, both the 500GB and 1TB versions, are at $50 off holiday price tags with a gift card bonus and a free controller. The controller is different, depending on which console you snag, but all told you get the $50 discount and up to $100 in bonus value with these deals.

Shipping is free on the Xbox One S consoles, but if you want the consoles by Christmas you’ll need to either fork over $19.99 for 1-day shipping or choose store pickup at checkout.

The 1TB Xbox One S Gears of War 4 bundle gets you the Gears of War 4 “JD Fenix” controller which is an exclusive to GameStop and is always selling around the $70 mark. Add in the $30 Gift Card bonus, and this is the best overall value of the two, though but is $50 more than the 500GB console.

The 500GB Xbox One S Gears of War 4 console bundle comes in the hard-to-find “Deep Blue” color option. The White controller that comes included is about a $50 value (originally $60, but at many retailers there’s discounts available). This is of course an extra controller, so you’ll have two total when the console arrives.