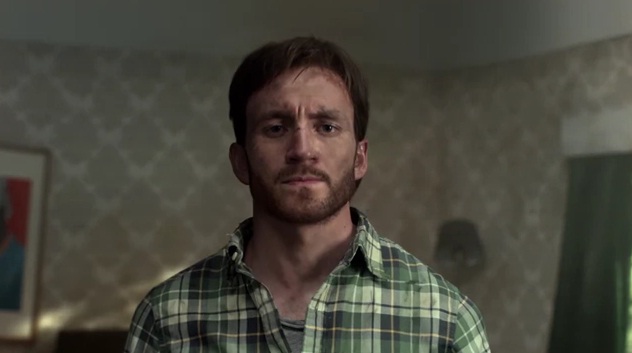 Quit being so depressing, Ellie

If the world were to end today, would you be capable of murder? The Last of Us co-star Ellie asks that depressing question and more in a new live trailer spot for the game, showcasing one man’s evolution from a content worker bee to the rough, rugged Joel. It’s a short trailer, but it gets the point of the game across nicely.

As I said in my preview, I’m excited to see what the game can bring. It did a decent job of balancing survival horror without going over-the-top in terms of action, and I dig that. If you’re curious, stay tuned for Jim’s review, set to go live very shortly!