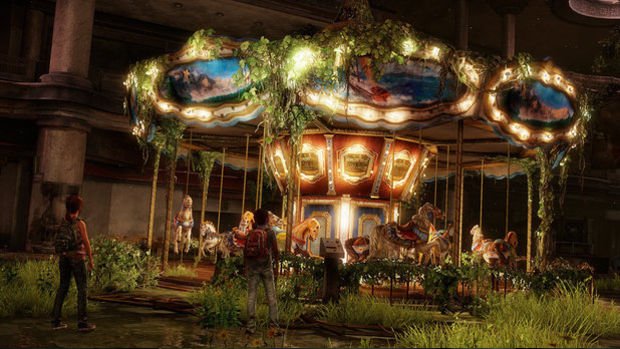 Here’s a fun bit of trivia: Ashley Johnson, Ellie in The Last of Us, almost got into a fight with one of the actors first considered for the role of Joel. A heated push during acting and subsequent push back almost led to fists flying, apparently. Later, cloyingly sweet Troy Baker would arrive and handle the role pretty well.

Baker and Johnson reminisce a bit on the early goings in this interview, while Baker taps into the sort of creepy, “I just wanted to protect you,” mindset that probably made him work well in the role, but is a bit unsettling in real life.

They also talk about the alternative ending, which is still great.