The people responsible for bringing Minecraft over to consoles just shared how much more draw distance players can expect on the Xbox One and PlayStation 4 versions of the game compared to the Xbox 360 and PlayStation 3 versions. The power of next-gen means more viewable voxel blocks.

In response to a Tweet, developer 4J Studios stated that the they’re “currently trying out a world size increases of 36 times the area of the Xbox 360/PS3 world.”

In other news, PC players are just laughing at this news. 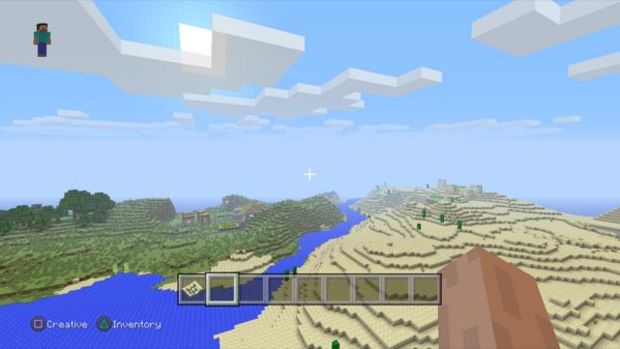 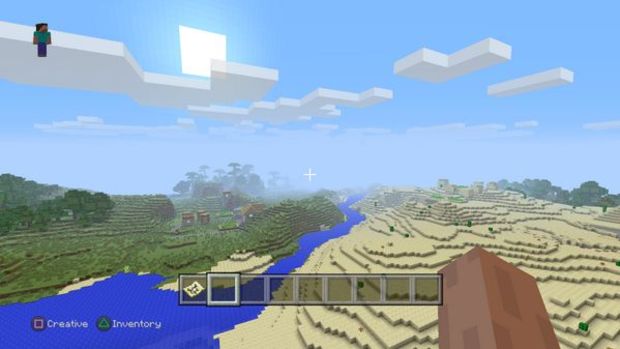 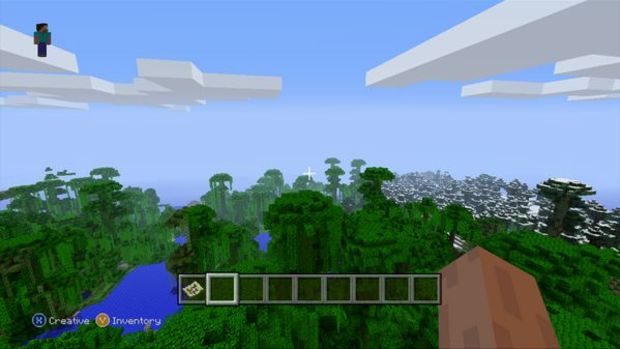 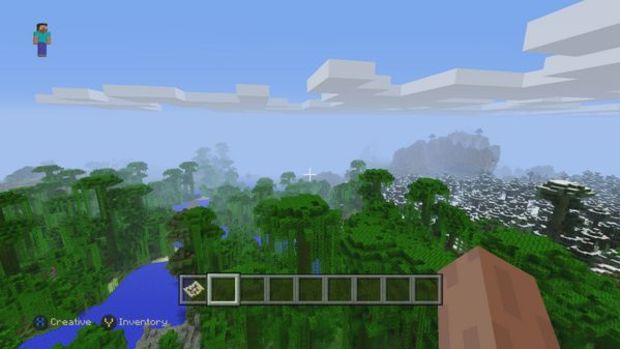