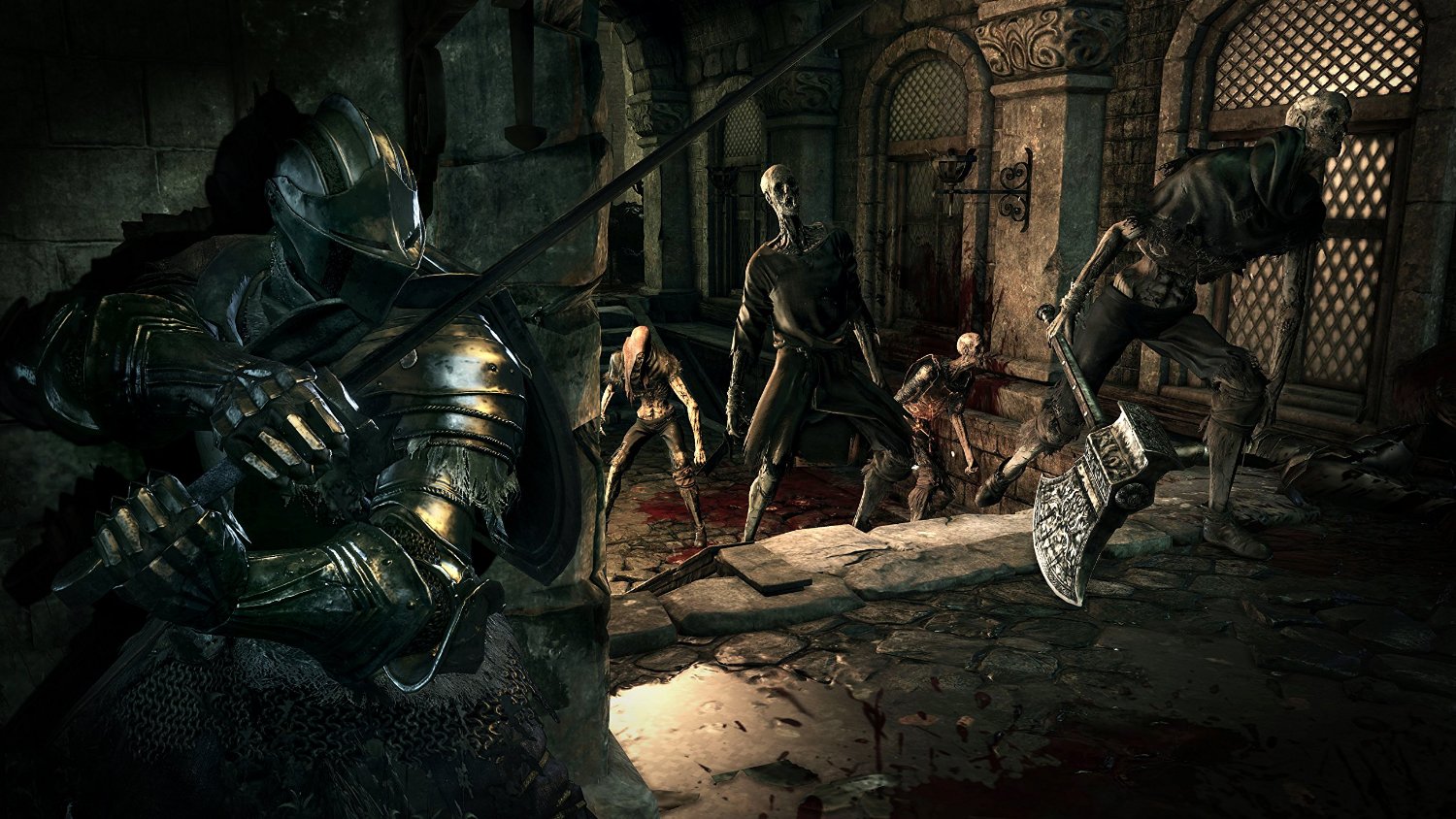 With less than a week to go, the April 12 release of Dark Souls III inches closer and the clock is now ticking on select pre-order deals. PC players are receiving discounts on Dark Souls III for up to 25 percent off while console gamers can nab the usual gift-code bonuses. While Bandai Namco’s hyped-up announcement was lame, the game pre-load is at least now live for PC players, and thus most digital retailers are sending out keys as of writing.

Our pick for the best PC deal would be at GamesPlanet, where you’ll see a 20 percent off discount to £31.99. While the currency is displayed in GBP, you can pick up a copy of the game in most parts of the world. Currency math puts the game at about $45 USD, making it a 24 percent discount for those in the US. Note that this version is region locked and can’t be activated from Japan and North Korea (damn you Un regime), so if you live there, don’t buy this copy of the game.

Pre-ordering at GamesPlanet or FunStock will net you the soundtrack as a bonus, as will grabbing the “Day One Edition” for consoles over at the respective retailers listed above. For the console version, pre-ordering also gets you a copy of the official Prima strategy guide and the O-sleeve packaging, so you can die just a wee bit less in Dark Souls III.

Note that once the game is released, retailers will start carrying the “Standard Edition” versus the “Day One Edition” of Dark Souls III. There’s no real difference sans the aforementioned bonuses.

If you don’t have GCU or Amazon Prime, you won’t be able to net the 20 percent discount and the only non-membership pre-order deal would be at the Microsoft Store, where pre-ordering gets you a $10 Xbox One gift code, good for spending on the Xbox store.