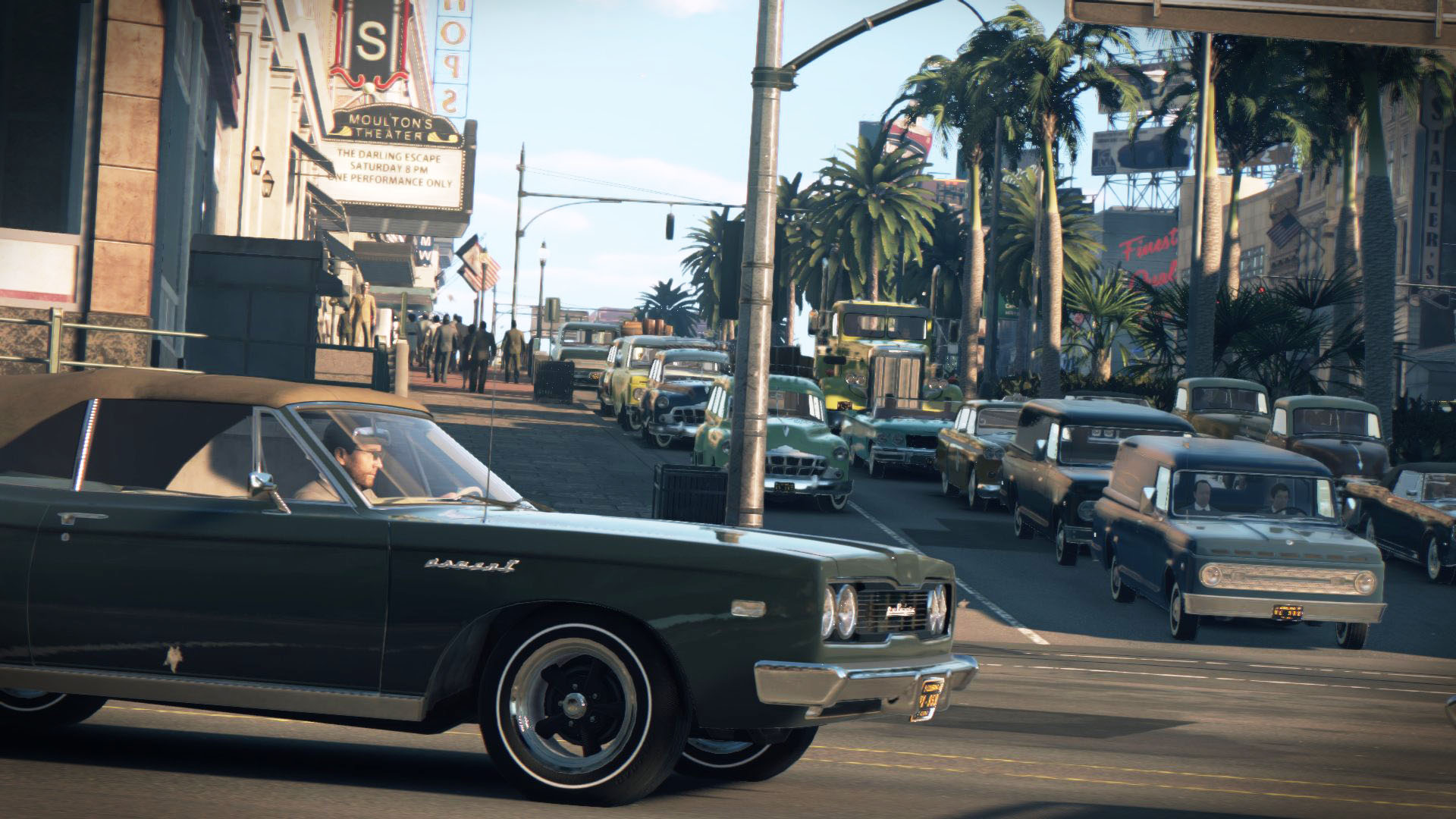 Yes, it’s out this Friday

Step back into 1968 New Orleans this Friday if you’re a fan of the Mafia franchise. For everyone else, you’ve now been informed that the third installment is being released to all platforms on October 7.

The open-world title tends to get easily missed but if you’ve been playing since the first, then you’re probably aware that pre-loading has been active since last Friday. Heck, now that it’s finally coming out, Mafia III has crept up to the #1 top seller spot on Steam.

Gamers interested should put down the cigar and feast their eyes on the Mafia III deals below. Since pre-loading has been active, keys are confirmed to be sending out from both GMG and Bundle Stars. Currently, you will still receive the pre-order bonus Family Kick-Back Pack as long as you pick up the game before Friday. The Deluxe Edition includes the forthcoming Season Pass too.

Update: Deals updated below now that the game is released.

Console deals are as usual sans-discounts unless you have a paid membership. But what’s interesting these days is that the Microsoft Store is now carrying Xbox One download code product with its typical $10 gift code pre-order bonus. So if you’re on the Xbox One and you’re just about to buy Mafia III on Xbox Live, you may as well use the same login and buy from the Microsoft Store instead to earn a $10 gift code for the same digital product.

Update: Unfortunately it looks like 2K put the foot down as the PC digital deals are all dead across multiple retailers for North American copies. UK/EU deals are still valid as of writing.