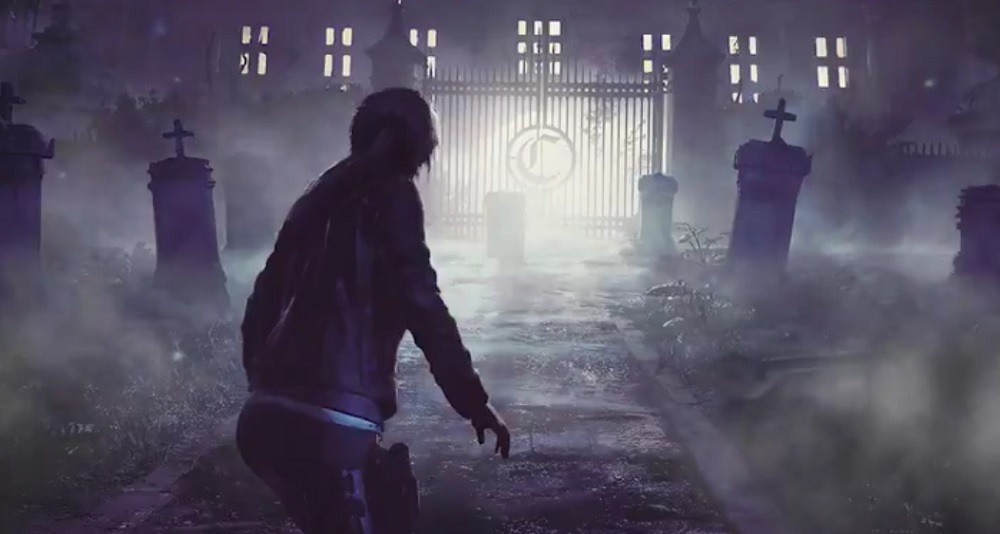 Lara Croft has already seen more death and horror than anyone should have to, and the traumas of her injuries, actions and other frightening experiences look set to haunt her in Shadow of the Tomb Raider’s next DLC addition: The Nightmare.

Taking place on the expansive estate that is Croft Manor, The Nightmare looks to find Lara picking her way through the voices of the past, as Lara confronts “familiar enemies and fallen friends”. If I’m interpreting this right, I’m expecting a creepy psychological horror trip in which Ms. Croft comes to terms with the chaos of her formative years, hopefully overcoming the guilt and regret that eats away in her more vulnerable hours.

The Nightmare will launch on all platforms January 22. Shadow of the Tomb Raider is available now on PS4, PC and Xbox One.

Journey through “The Nightmare” on January 22nd as Lara Croft faces off against familiar enemies and fallen friends. 😱 pic.twitter.com/ouRPCGv538