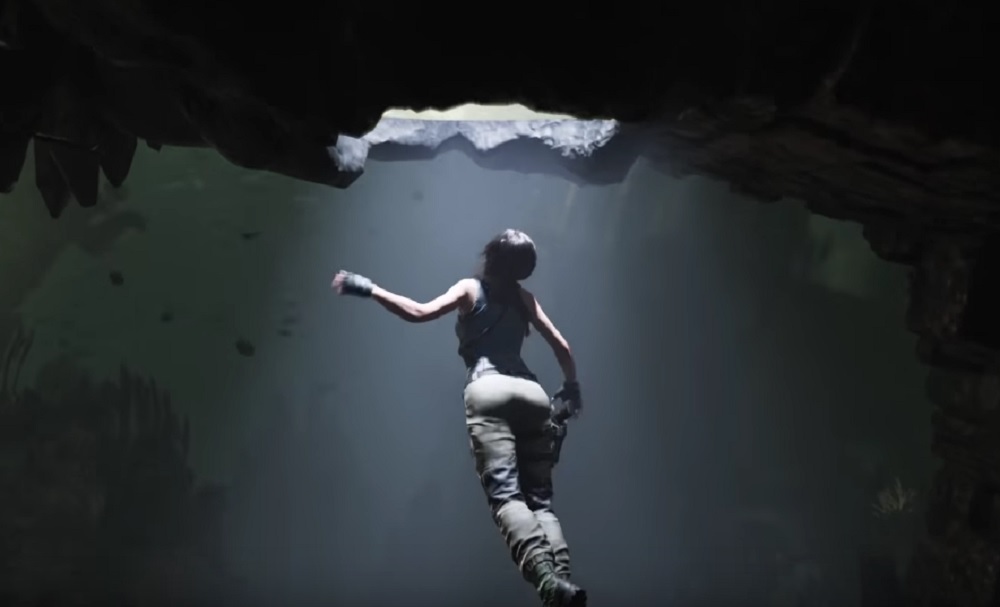 ‘She’s drowning… Is that the point of the game?’

Underwater levels. Has there ever-been a more anxiety-inducing element of video games? From Metal Gear Solid 2, to the terrifying tones of Sonic the Hedgehog’s Labyrinth Zone, the oxygen-free areas seem to instill fear and panic in many a hardened gamer.

So, to make things worse, Square Enix have knocked out a new trailer for the upcoming Shadow of the Tomb Raider that specifically showcases those nervy, panic-causing sections of games old and new. Young Lara will clearly need to make sure her cardio is in gear, as it looks like her journey through the wilderness will involve taking a deep breath, before sinking into the gloomy, unknown waters.

To find out more about the latest chapter in Croft’s big book of traumatising events, check out this preview, by our own CJ Andriessen. Shadow of the Tomb Raider launches September 14 on PS4, PC and Xbox One.