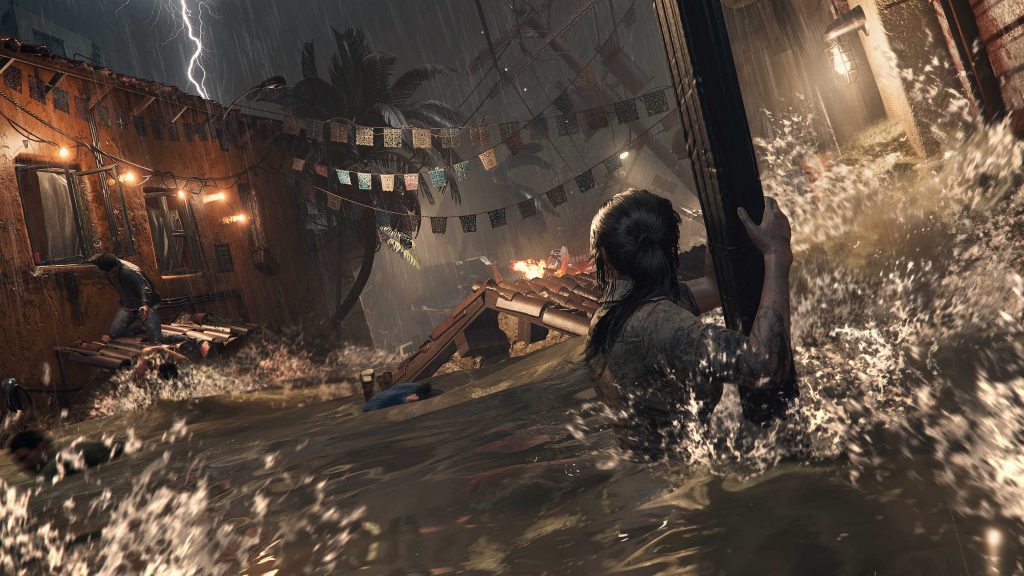 If you were hoping that Lara Croft would bring back the very brief dual pistols she wielded at the end of the 2013 reboot game, it’s still not going to happen when Shadow of the Tomb Raider rolls around.

While it could have been a possibility, the game’s director, Dan Bisson, didn’t want it to happen — so it didn’t. Speaking to OXM, Bisson notes, “No. I don’t want that. For us this is her defining moment. We’re not going to put her in shorts with double-pistols, wearing a bikini; that’s not what this is. It’s because the twin pistols have an iconic thing about them. For this trilogy – not saying anything about later on, I don’t know about the future titles – but for this trilogy, the bow is still her signature weapon.”

So there you have it! I’m perfectly cool with that so long as Shadow delivers, though I’m over the “this is her defining moment” marketing strategy as Tomb Raider 2013 and Rise of the Tomb Raider (ha, it even says it in the title) were both her “defining moments” too. The semi-shade tone of calling out the original Lara also vaguely reminds me of when Ninja Theory dumped on the original Dante during the making of DmC. Thankfully the new Lara isn’t written like a 10 year old.