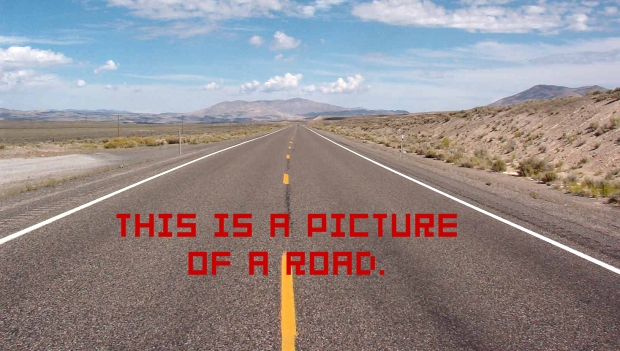 Odds are if you’ve had a road named after you you’re somewhat important. Historical figures often get plenty of pieces of asphalt labeled with their name. Fictional characters? There’s probably a few roads out there. Videogame characters? Well the amount of roads named after them is somewhere near zero — though the amount of research I put into finding out was only a quick Bing.com search.

Now that I’ve assured that all the comments will be about Bing and Google, I can carry on to the real story content in the knowledge that no one is reading anymore. It seems that a new road is being built in Derby (that’s in the UK) and they’re taking suggestions of what to name its two sections. One of the most popular suggestions for one of the sections is Lara Croft Way. The titular hero was invented in Derby after all. It seems Derby is taking the idea pretty seriously.

John Forkin, director of Marketing Derby, said he’s actually very in favor of using the legendary gaming character’s name. “We have waited a long time for this road and we need to give it a name and the right name. Personally I would be in favour (ed. silly British spelling) of something that projects something new and modern about the city so I quite like the Lara Croft idea,” he said. Yea, but what if her breasts aren’t as big anymore, John?

Of course why should Lara get all the recognition just because she was created in Derby. I bet you’ve got a better gaming character to name the road after, don’t you? Well, the story on this in from the Derby Telegraph says that you can e-mail your suggestions for each stretch of the new Derby road to samantha.whit [email protected] before August 28. I’m sure Samantha will be overjoyed to have her inbox flooded with videogame names from non-residents.