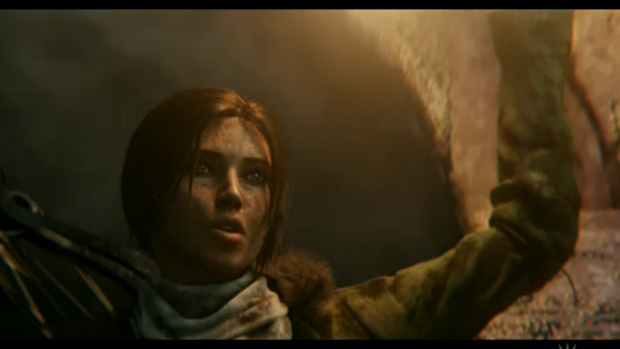 ‘We become who we’re meant to be’

Lara Croft had a rough time on her last archaeological expedition. It’s no wonder that she would suffer from post-traumatic stress disorder, or experience some other negative psychological effects. During Microsoft’s E3 press conference this morning, we see her in a session with a therapist who is working to help her through the tough time.

Still, old habits die hard, so she will still be performing death-defying jumps over enormous chasms soon enough. We will be able to follow Croft’s next adventure in Rise of the Tomb Raider, releasing in 2015.