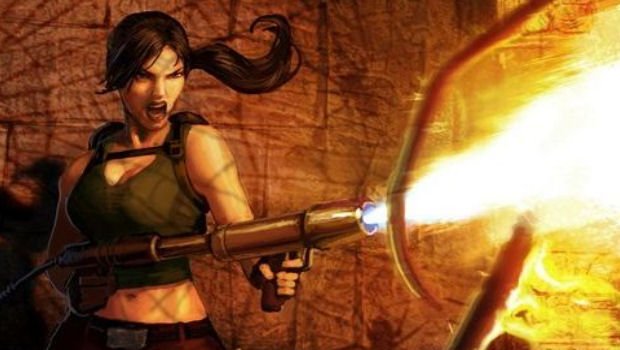 Lara Croft and the Guardian of Light is coming to Steam and Crystal Dynamics has assumed we’re all going to be angry. After all, by using Steam, Lara Croft is using DRM, and that’s evil. Of course, considering that most people actually like Steam, Crystal Dynamics is probably gearing up to apologize for something very few people will have a problem with.

“We’ve gone down the road of implementing Steam DRM where we’ve committed to the US being an exclusive and we’re going to make a decision as to whether or not we’ll use different distribution channels,” says CD’s Karl Stewart. “Tomb Raider‘s got a huge following, when you look at Tomb Raider games in the past and how many times they’ve been pirated. I go on some BitTorrent sites and within the first 48 hours there’s like four hundred thousand downloads, it’s crazy.”

While it’s sad that Crystal Dynamics is worried about piracy far more than it’s worried about making sure customers have the best service available, it’s lucky that both concerns pretty much lead to Steam. So, a rather unnerving motivation, but an acceptable result. Unless you hate Steam of course, in which case you’re f*cked.