But I still love it

Lara Croft GO might just be my favorite mobile game of the year. Having played through the campaign twice now, I can safely say there isn’t much I’d change about Square Enix Montréal’s minimalist puzzler — though the same can’t be said for everyone.

One criticism many players levied at the turn-based Tomb Raider was the puzzles might have been a tad too easy. Even in our official review, Destructoid’s own Zack Furniss asserted his one issue with Lara Croft GO had to do with a lack of challenge, arguing the difficulty never ramped up in a satisfying way or left him stumped for very long. Well, guys, be careful what you wish for. 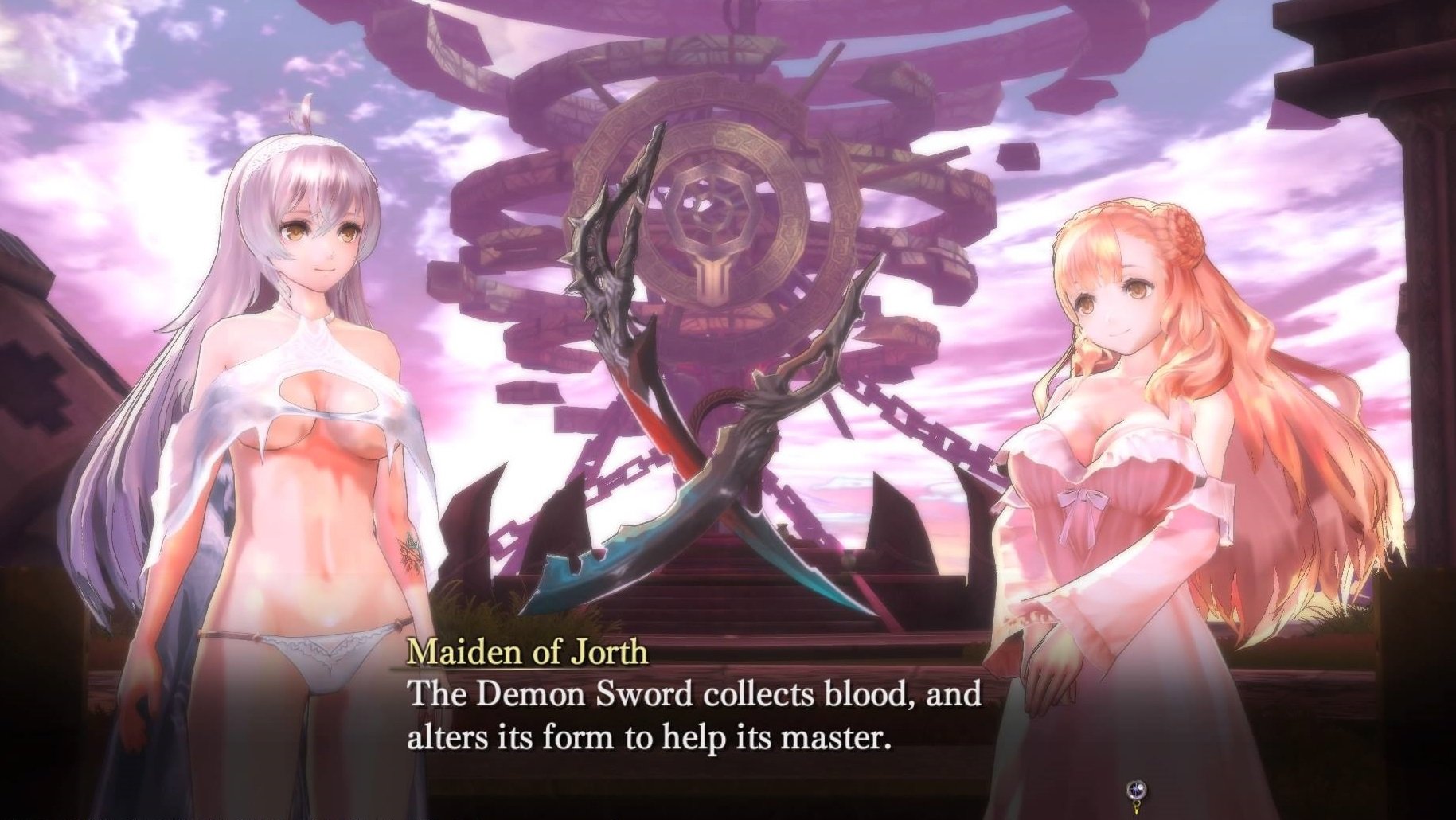 The team at Square Enix Montréal has been listening to feedback, and “The Shard of Life” expansion is targeted squarely at players who wanted something more complex out of the base game. Comprised of 26 new puzzles, the free update has a high floor in terms of difficulty, picking up right where the main story left off and ratcheting up the tension from there.

The Shard of Life sees Lara descend into a new ancient burial chamber, the Cave of Fire, where she comes across a new obstacle, immortal enemies, en route to pilfering the grotto’s hidden treasures. The invincible creatures can be stunned, but will eventually rise back to their feet (or insert turn of phrase that better applies to snakes). This adds a new dimension of challenge, requiring players to approach puzzles from different vantage points and hastening the window of opportunity for certain obstacles to be surmounted.

In addition to adding a new dimension of challenge (these immortal enemies often make it so precise movements must be made, narrowing the window of opportunity for you to get by them), they inject a new element to puzzle solving, where their felled-bodies might hold a switch down, but only for a certain amount of time before they start moving again and alter the landscape.

While I confess I wasn’t among the virtuosos who completed Lara Croft GO without breaking a sweat, The Shard of Life never feels unfair. That said, I’ve probably spent more time dealing with some of the individual rooms in the add-on content than I did with entire stretches of the original game. It definitely has me thinking more, as each puzzle is a multi-step process with nary an easy solution.

At times, there’s a bit more mental gymnastics involved than I might have preferred, considering I was comfortable with the campaign, but it’s difficult to get too broken up over some mild frustrations in a sizable, free update to an experience I already love and enjoy.

If you’ve yet to try Lara Croft GO, it’s currently 40 percent off via iTunes and Google Play for $2.99.