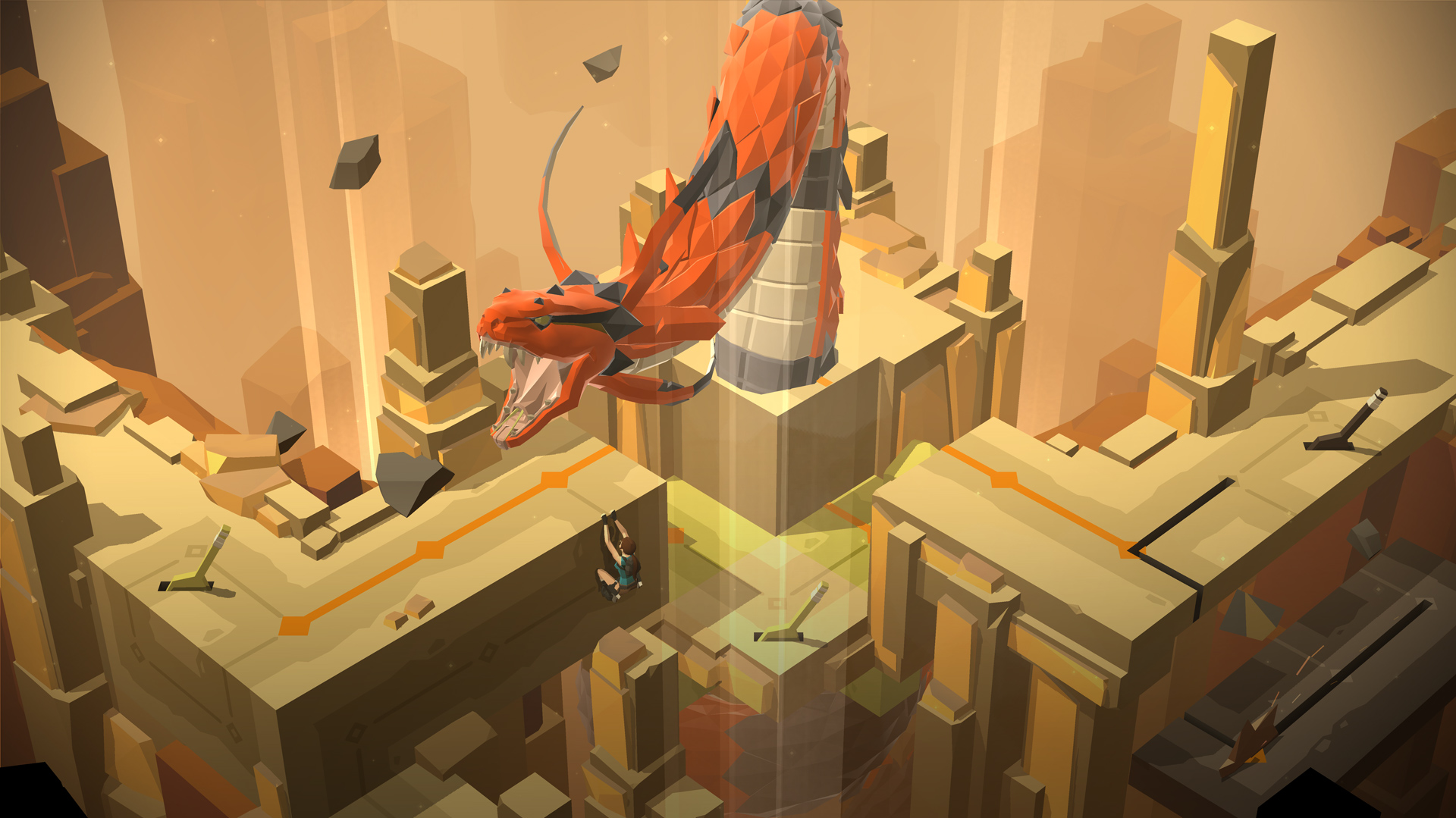 Hey, it was good!

It was probably the worst kept secret of PSX, but Lara Croft Go is coming to PS4 and Vita later today. Originally released back in August of 2015 on iOS and Android, it took them long enough, but it’s here, and will join Hitman Go as another widely released Go series game.

Don’t knock it! This sub-franchise is actually pretty good. I’m also keen on trying it out if/when it comes to the VR arena.