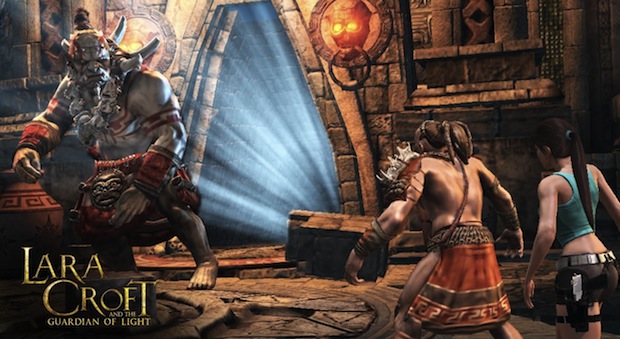 A new partnership has Square Enix bringing titles to the Xperia Play from Sony Ericsson. The first title they’ll push out to the Android Marketplace is Lara Croft and the Guardian of Light, which was originally released on consoles and iOS last year. Expect to see this game on the Marketplace this November.

And this is just the beginning. Ben Cusack, head of mobile for Square Enix Europe, told Gamasutra that more console titles are on the way.

“This is just the start of what we plan to do together,” he said, “but right now, we are delighted to be able to show off the full potential of our games with this innovative smartphone, bringing them to life as our creators intended.”