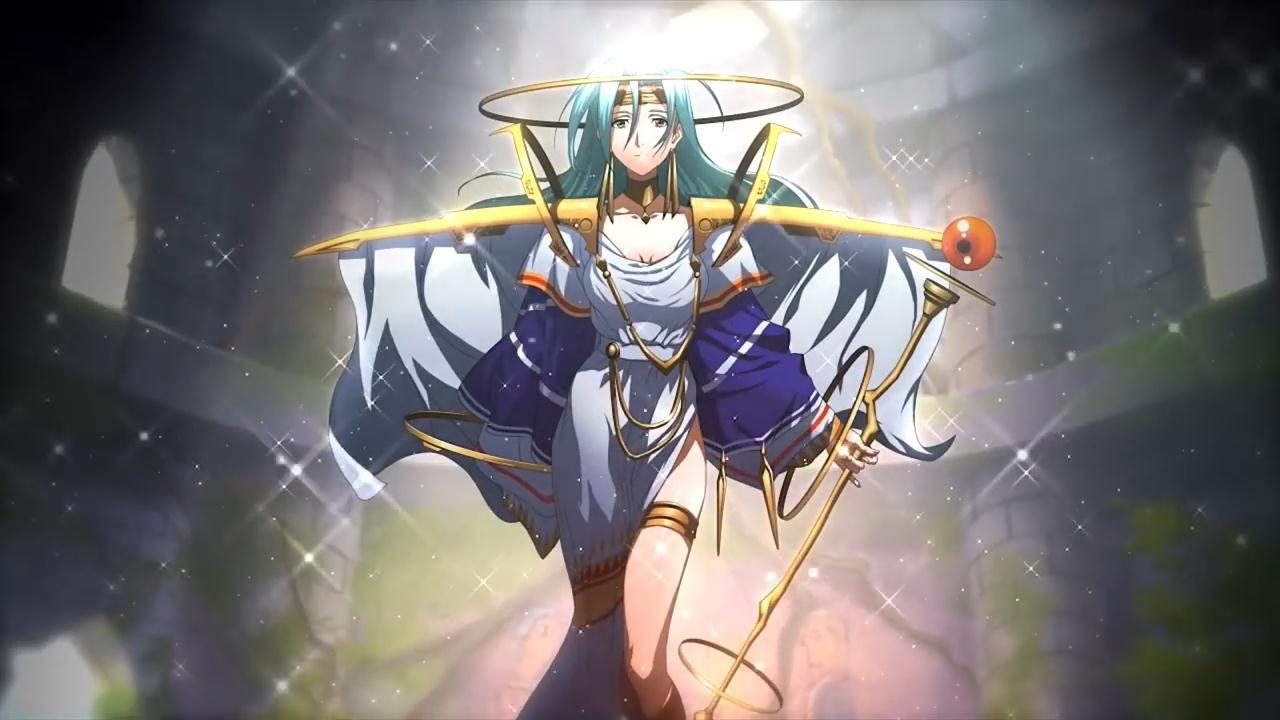 After a long hiatus, a few side-projects, and a failed attempt at a revival, the Langrisser series — also known as Warsong outside of Japan — is back with a big, colorful new entry on iOS and Android. Simply titled Langrisser, it’s an always-on, free-to-play, gacha game with anachronistic writing and combat that is delightfully fast and fluidly animated.

It also comes with a banter feature that lets anybody playing the game write seemingly any message they want. Thankfully, the world is full of mature, responsible players who only use this feature to…you’ve already scrolled down to the pictures to see the racism and anti-semitism, haven’t you?

And these are just the comments I was able to save in a screenshot. Who the hell thought this would be a good feature in 2019? Moreso, who thought it’d be a good idea to include this and have it set to ‘on’ as default? I thought it was weird to see “uwu” scroll across my screen on the first map and figured it was just a weird feature of the game, but then came the stuff about the Jews and the various “build the wall” comments.

Thankfully, banter can be turned off for good by tapping the button at the bottom of the screen and it looks like an update issued last night closed the function completely, if only temporarily. With that nonsense out of the way, I can finally start enjoying what just might be a worthwhile strategy RPG.